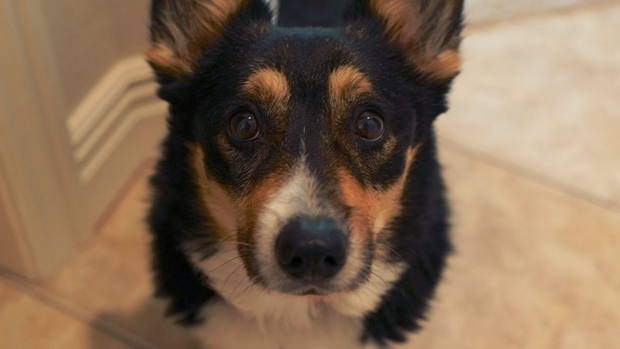 The Nintendo 3DS chronicled its sixth consecutive month atop hardware charts in the United States last month, Nintendo of America has announced. The portable sold upwards of 452,000 units in October, doubling the previous month’s numbers despite September featuring an additional week of NPD data. Those are the highest monthly totals for any system all year.

The recent launches of Pokémon X/Y and the reasonably-priced Nintendo 2DS can be credited for the surge in sales. Game Freak’s acclaimed role-player physically sold more than 1.7 million units in the United States in October. First-party Nintendo 3DS software sales totaled north of the 2 million mark during the reporting period, eclipsing those of any month since December 2011, when Super Mario 3D Land and Mario Kart 7 released.