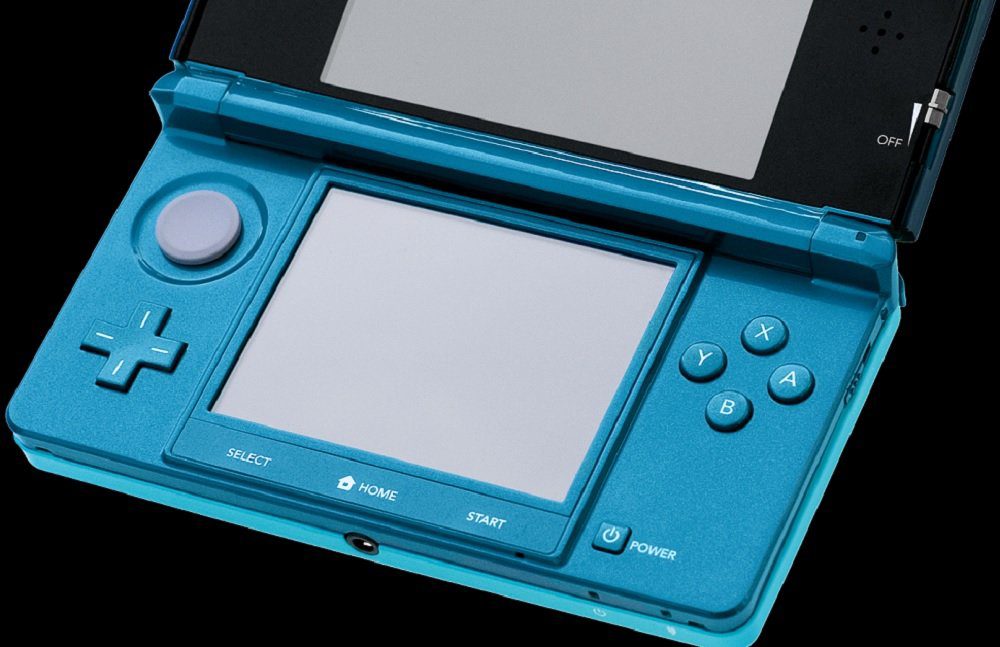 Groundbreaking handheld calls it a day

Nintendo has officially ended production on the Nintendo 3DS system, almost 10 years and 75 million sales on from the handheld console’s initial launch.

Fans first noticed the console’s discontinuation on Nintendo’s Japanese website, which was quietly updated at some point earlier this week. This was then followed by the removal of the landing pages for the “3DS family of consoles” on Nintendo’s international site. These pages have since been reinstated with a new disclaimer confirming that 3DS manufacture has ended on the Nintendo 3DS, Nintendo 3DS XL, Nintendo 2DS, and Nintendo 2DS XL. 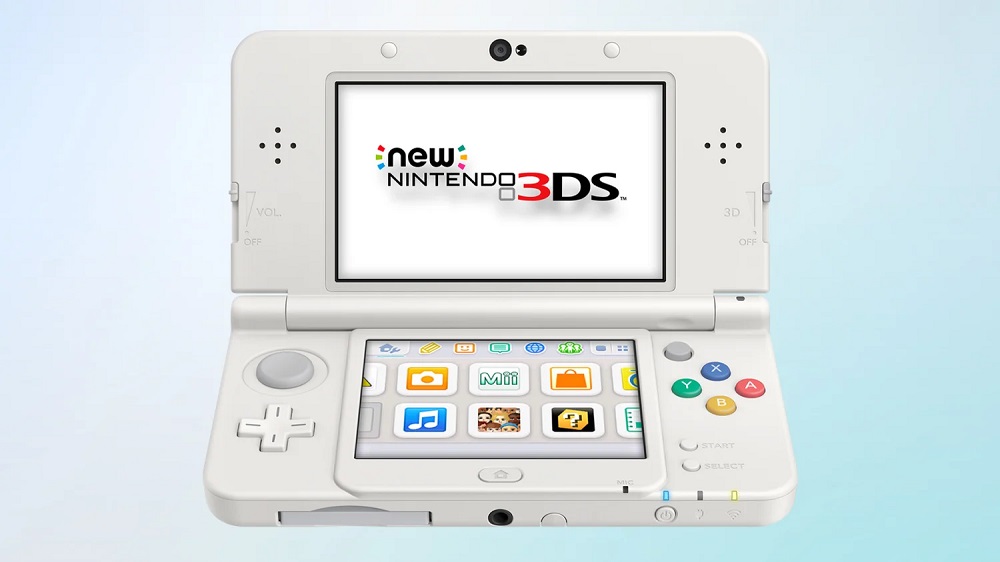 The statement continues: “We currently have no plans to end any existing online services for the Nintendo 3DS family of systems. Online play and Nintendo eShop will continue to be available and it will be possible to access and re-download all previously purchased content in the foreseeable future.”

With the discontinuation of the 3DS, Nintendo is now a “one-system” developer. This is a status Nintendo has not seen since 1989, prior to the launch its industry-changing Game Boy hardware. Nintendo is expected to focus entirely on the Switch platform for the foreseeable future.