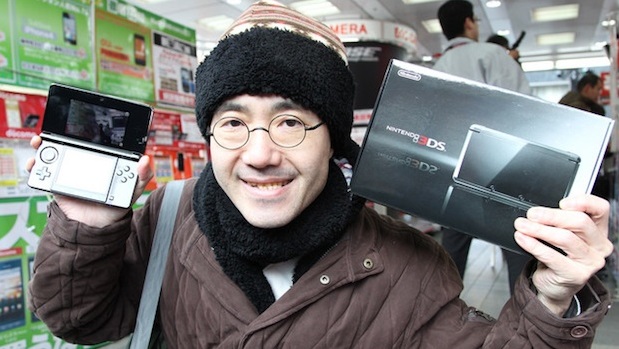 Thanks to Yo-Kai Watch 2 and new bundles

There’s been a lot of talk lately about the gaming scene in Japan. Some reports indicate stagnation that may be worrisome, particularly with regard to the console market. Others find those claims to be exaggerated and no real cause for concern. Regardless of the interpretation, everyone should be able to agree that what happened this past week was a good thing.

Sales figures for Nintendo’s 3DS and PlayStation’s Vita spiked for the week ending on July 13. According to data from Media Create that was republished by NeoGAF, the 3DS moved almost 62,000 units, while the PS Vita sold more than 40,000. To put that into perspective, the rest of the hardware tracked by Media Create (PS3, PS4, Wii U, Xbox 360, and PSP) sold a combined 27,000 units.

The reasons for the jump are pretty obvious. The 3DS was bolstered by the release of Yo-Kai Watch 2, which sold 1.28 million copies in four days. The Vita was helped out by the new Super Value Pack bundle which comes with a handful of games and a memory card.