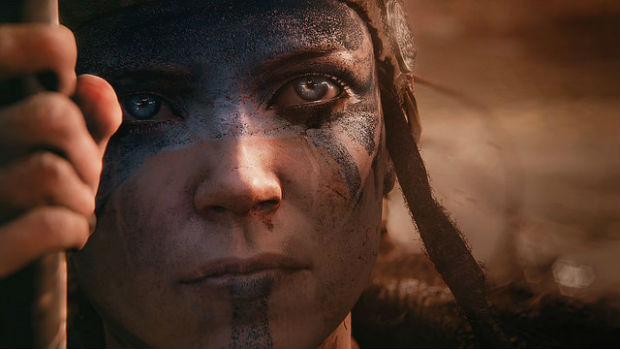 Reminds me of Planescape: Torment for some reason

Hellblade was announced for PS4 to be developed and published by Ninja Theory (DmC: Devil May Cry, Enslaved: Odyssey to the West, Heavenly Sword). Hellblade is set to focus on a Celtic-inspired twisted world, with brutal combat.

Ninja Theory is calling Hellblade a “independent AAA game,” which they explain means that it will be developed and published independently but have all the quality and production values of any AAA game on the market.

The announcement trailer had been focused on Senua, Hellblade’s protagonist, as she embarks on her journey through a hellish underworld. Ninja Theory has announced the game early, as they want to share the development of the game with fans so they can see just how Ninja Theory goes about making its games. So expect a flurry of behind-the-scenes content and probably a whole lot of documentary-type media, at least I would assume.

You can keep track of the development of Hellblade at the official site. And of course, we’ll be talking about it more as well.