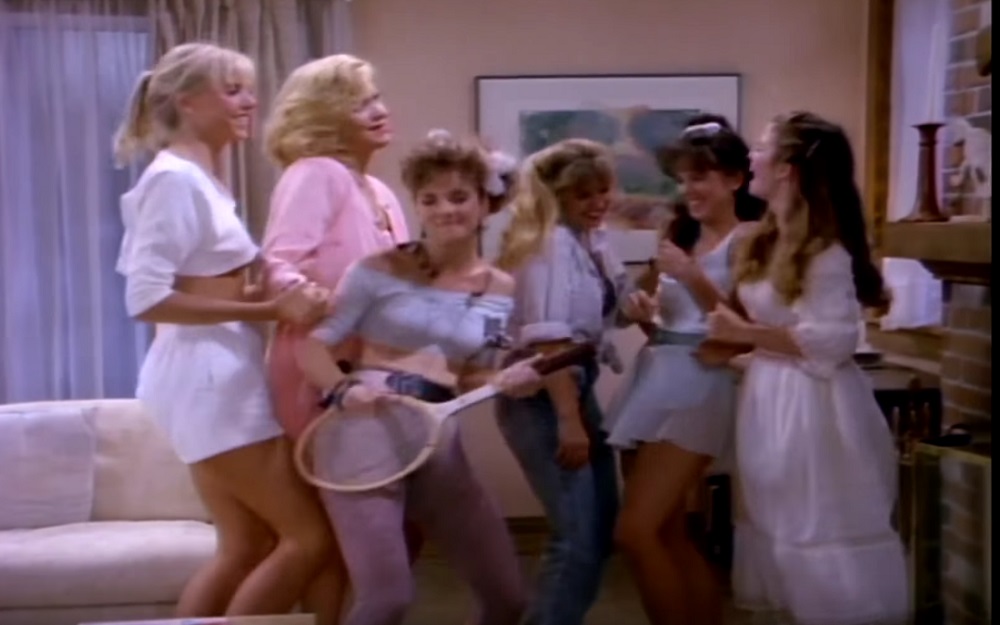 In 1993, during the Video Game Violence hearings, Nintendo of America’s Howard Lincoln told the senate that Mega CD stinker Night Trap would “never appear on a Nintendo system.”

Well, it took over 25 years, but someone at The Big N has decided that the world is finally ready, as Digital Pictures’ notorious FMV title is coming to Nintendo Switch this Summer. Night Trap: 25th Anniversary Edition is bringing its repetitive guitar riffs, blasts of dry ice and modest underwear to the Nintendo eShop, complete with all the fun extras added by developer Screaming Villains.

Not only that, but Limited Run Games have announced that they will be putting out a physical copy of the title, as they did for last year’s PC and PS4 releases, which were snapped up in no time at all.

It took over two decades but we, the people, finally won. Or we all lost, depending on your viewpoint.