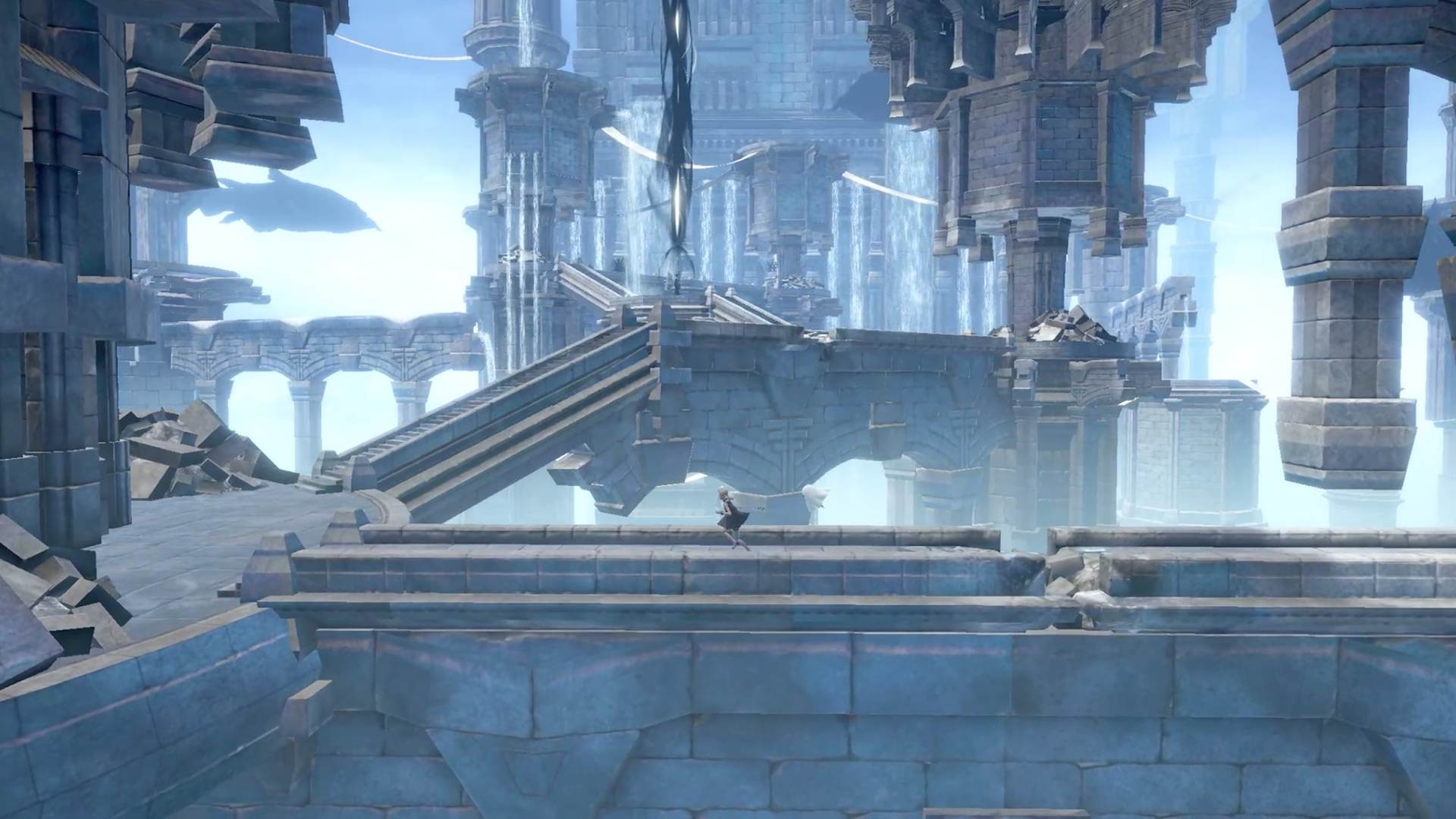 You could say it’s near

The mobile entry in the Nier series finally has a date for those waiting in the west. IGN announced today that Nier Reincarnation will launch on July 28.

The free-to-play mobile spin-off in the Nier series has already racked up a significant number of downloads in Japan. Pre-registration has been open for a while on both Android and iOS, and it seems like it might be worth your time to do so if you plan on playing.

According to IGN’s announcement, Square Enix is giving out rewards for every 100,000 players that pre-register ahead of launch. Right now, it’s at over 300,000, so players will already get some Gems—the in-game currency spent on Summons—right out of the gate.

I imagine I’ll give this a try, if for no other reason than it’s Nier. Maybe there’s some wild stuff that happens somewhere in the story along the way.