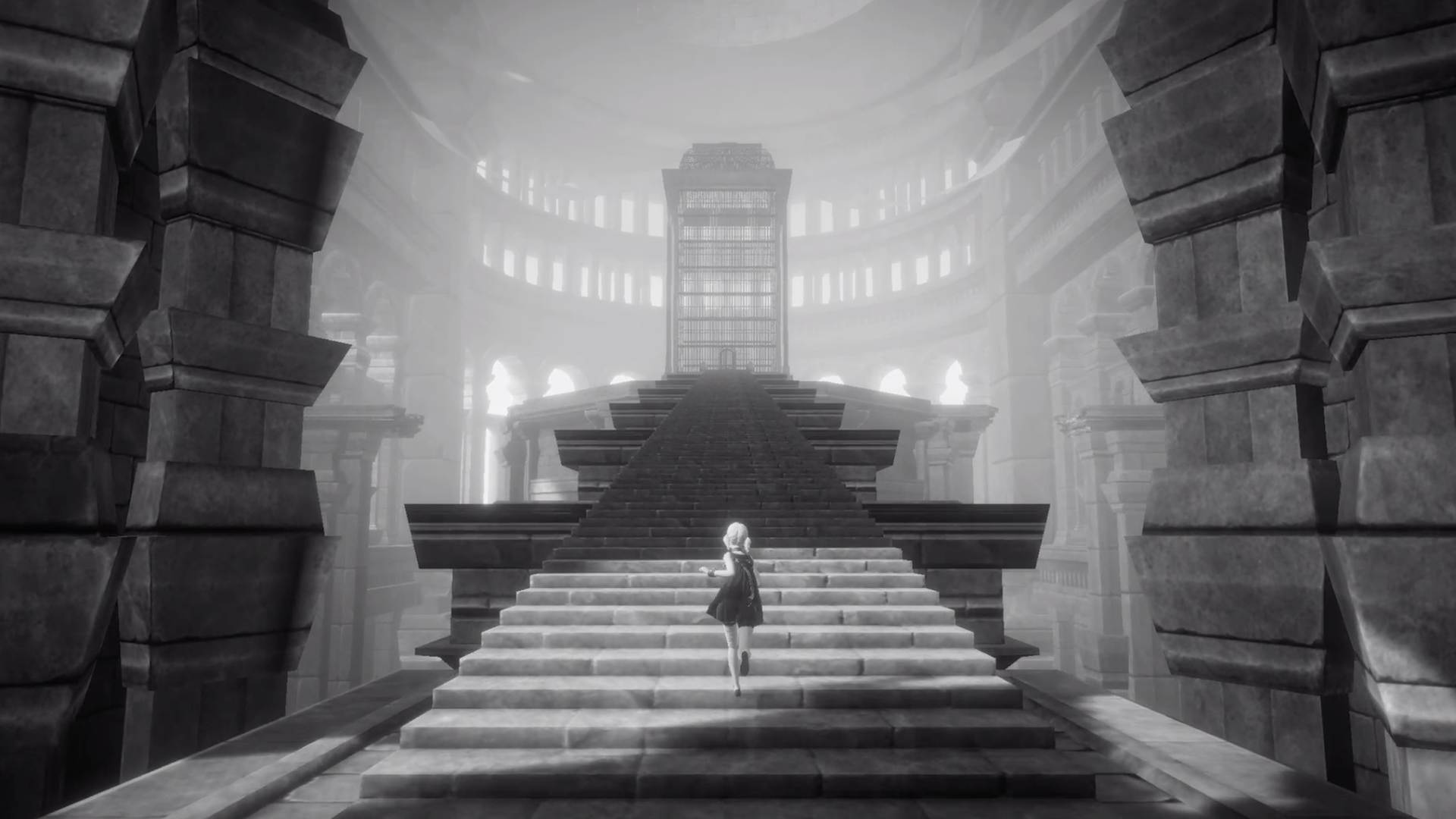 The mobile Nier is on its way over

More Nier is on its way to the west. Pre-registrations opened today for U.S. Android and iOS users to check out Nier Reincarnation, the mobile entry in the Nier series.

Stylized as NieR Re[in]carnation, it’s a “command-action RPG” from Square Enix and Applibot. You can find the Google Play Store and App Store links here.

“It is a place called The Cage,” the story description reads. “A girl awakens on a cold stone floor. She finds herself in an infinitely vast place filled with buildings that touch the very sky. Guided by a mysterious creature who calls herself Mama, she begins to explore her new surroundings.

“To reclaim what she has lost—and atone for her sins—she sets off on a journey through this place of unknown creation.”

It definitely has some Nier style, though it looks like you also collect a party of various characters for combat. And yes, it looks to have gacha mechanics, through currencies and summons. Nier Reincarnation has been available in Japan for a little while now and already accumulated a pretty good amount of downloads, so hopefully that’s a sign of good things to come when it arrives here.

Square Enix notes that a Closed Beta Test for Android devices will be “held soon,” and the project is still directed by Yoko Taro and produced by Yosuke Saito. It seems like, similar to Fire Emblem Heroes, my love for a franchise might outweigh my usual wariness of mobile games.