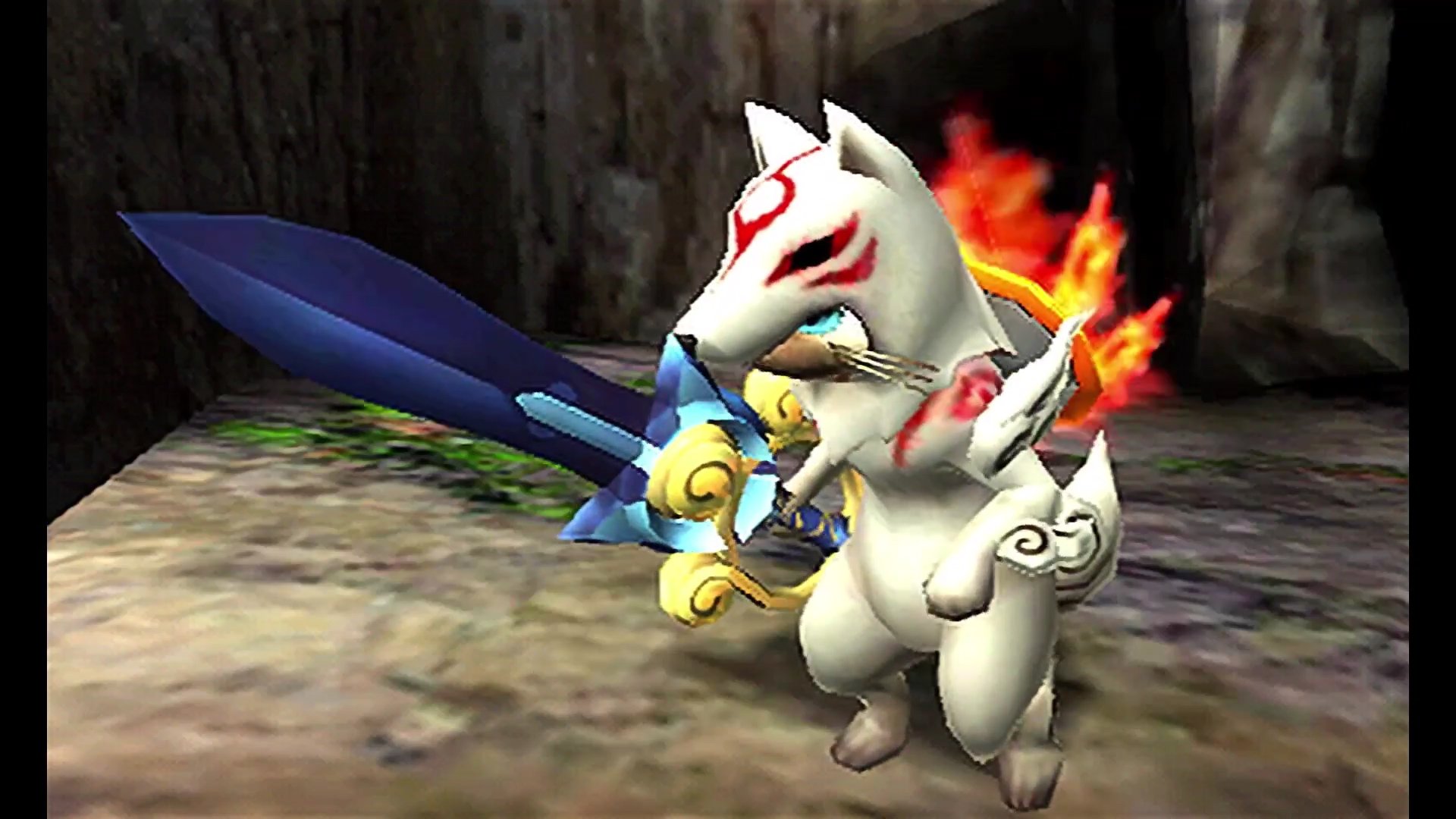 Monster Hunter has the cameo-appearance situation on lock. If we’re talking about a character from a Nintendo- or Capcom-published series, chances are they’ve shown up in one form or another as a fun extra, whether it’s just their trademark weapon or a full-on iconic outfit.

It does look a bit like they killed and skinned the poor thing, though.