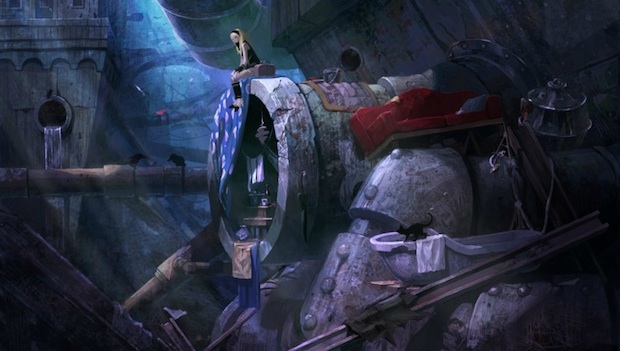 If you saw my hands-on preview of upcoming PS Vita title Gravity from E3 you’d know that the title is still early. Sony Studios Japan is supposed to have this game ready for the system launch, but right now they don’t have that much to show in the way of gameplay. There is some nice new concept art from the game’s official page, though.

The site has been updated to add world art to the character and enemy concept sketches. There’s some great looking stuff in here, as you’ll see in our gallery. I recognize some of the art from the demo I played at E3. The rest of it gets me excited for whatever else the game has in store. This game is definitely on my PS Vita launch Do Want list.