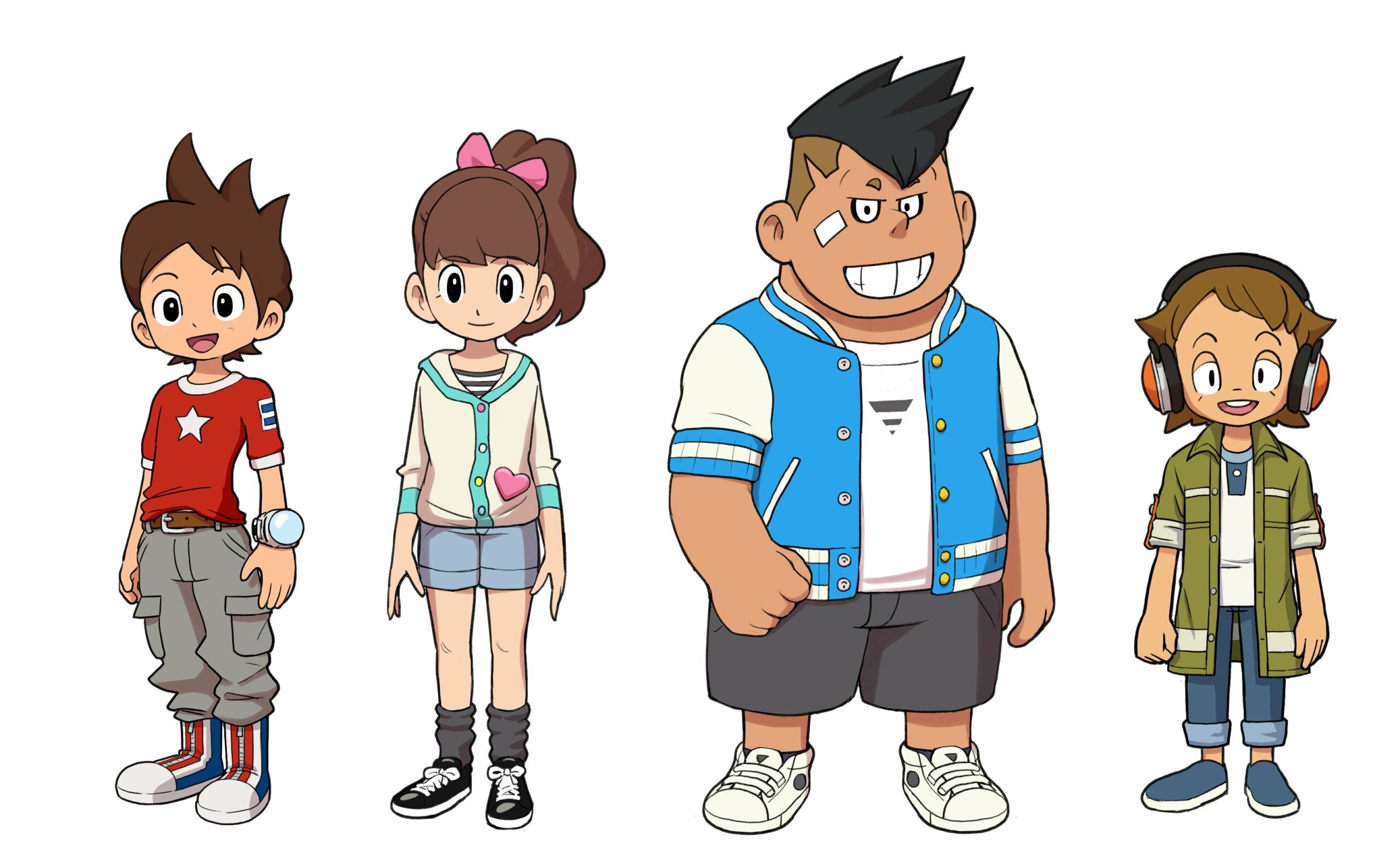 The 3DS is still trucking along and even has projects slated for 2019. Japan’s huge adoption rate is a large reason why Nintendo hasn’t launched it into the sun yet in favor of the Switch, and a new report helps cement exactly why people are still taking to it.

This study by MMD (Mobile Marketing Data Labo) states that 66 percent of elementary school students in Japan owned a 3DS. It further establishes that most students actually use the 3DS as their primarily music player — it’s so prevalent in fact that they use it for this purpose the most out of every age range surveyed.

It makes perfect sense, as some of these kids don’t have access to a mobile device yet (the dominate portable force in the region) and are just getting to the age where they can be responsible for their own property. As someone who’s raising a future elementary school-bound child right now I’m counting down the days until I can introduce them to a gaming device: my first choice at the moment is probably the Switch. Mine was the Atari 2600 and the NES almost simultaneously.