It wasn’t that long ago that Tyrone Rodriguez (Janitor of Nicalis) announced on Sup Holmes? that he’s working on a titles for the 3DS and the Wii U. Since that time, Tyrone had reportedly stated that the Wii U “was Nintendo’s most powerful console,” and that he could see it lasting for “five to ten years.”

I don’t know Tyrone well enough to read his mind, but I knew that sounded a little weird. I emailed him to expand upon and clarify those comments, and now it all makes sense. I also asked him what he could tell us about the upcoming release of Cave Story+ on the 3DS eShop. It’s some bad news and some good news.

Brace yourself for a combination of hype and hurt. 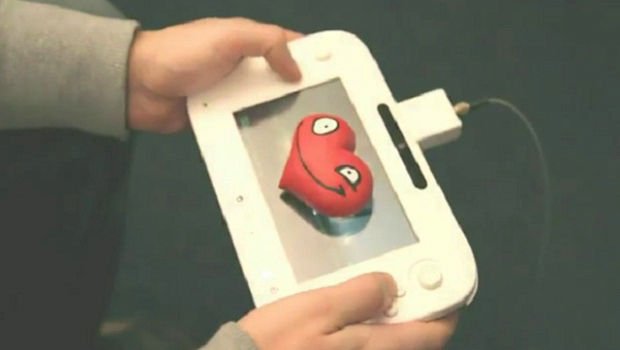 Tyrone had this to say in regards to his prior comments on the Wii U: “Sadly, the original quote was taken a bit out of context. Here’s exactly what I meant: for what we need, and maybe for other developers, the Wii U’s [capabilities] are more than sufficient for five to ten years. We’re not making AAA games or using a crazy insane 3D engine, but the Wii U can definitely do both. With that said, for what we are doing, we could work on the Wii U easily for another five years without making it break a sweat. We don’t do massive productions.”

That makes a lot more sense. It also makes me feel great. There has been a lot of talk about the Wii U and how powerful it will be compared to the PS3 and the Xbox 360. Some say it will be more powerful, some have said that it’s less powerful. For me, power isn’t really the issue. 99% of my favorite Xbox 360 and PS3 games are on XBLA and PSN and don’t use a fraction of the processing power of their respective consoles. As long as the Wii U meets the needs of developers who support that development model, I’ll be happy as a clam. 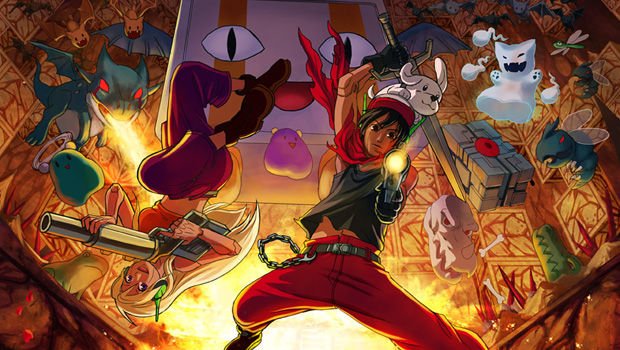 Speaking of downloadable marketplaces, I also got some word from Tyrone about the upcoming release of Cave Story+ on the eShop. Let’s start with the bad news first.

Even if you bought the prior version of the game on the DSiWare shop, you’ll have to pick it up again if you want this enhanced, remade, 3D version. Per Tyrone: “So, it won’t be a free update, unfortunately. I fought really hard to try to get it to be just a ‘simple’ update; I feel that Nintendo wanted the same thing too, but the logistics behind it are pretty huge. The good thing is that if you already bought the DSiWare version on your 3DS and ever delete it, you’ll still be able to download it. The update won’t stop you from playing the prior version of the game.”

The other bit of bad news is that eShop version of Cave Story+ “can’t do the Steam version’s art or music, the former because of resolution, the latter because the file size would get massive.” That’s sort of a bummer, but not a huge deal. The HD sprites wouldn’t look that different from the original graphics on the 3DS’ small screen anyway. Having the original Cave Story sprites in 3D will be exciting enough. As for the soundtrack, the original sounds are timeless. No complaints about getting to hear them again. 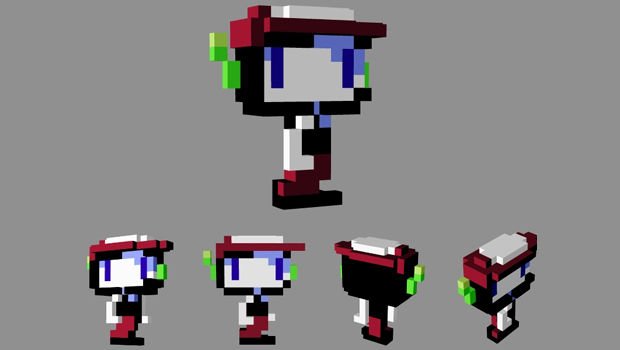 On a more positive note, Tyrone gave us a rundown of some of the features for Cave Story+ on the eShop, some of which you may already know. In case you hadn’t heard, the game will have “4:3 and widescreen modes (not stretched, but actually see more in widescreen mode), an option to flip the jump buttons (in case you’re used to the DSiWare version or the 3DS cart version), just about all the modes from Cave Story+ on Steam (so it’ll have even more levels than the WiiWare version), and touchscreen support for the Sub menu. We’re also playing a lot with 3D and depth.”

As someone who loves how 2D sprites look in 3D, I couldn’t me more excited about that.

Tyrone also let us know a bit of why this port is happening: “To be totally honest, the update is entirely for selfish reasons. I don’t like playing DSiWare games on the 3DS, and I especially don’t like playing Cave Story DSiWare on my 3DS. Instead of being 16×16 pixels, the main character becomes 20×20 and the entire game is a bit blurry. Daisuke made some beautiful pixel art and I want to play it the right way. In a month or so, you’ll see what I mean.” 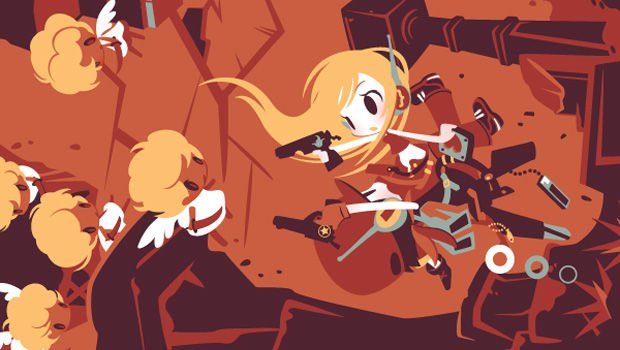 A month or so! God damn, that was fast. On top of working on NightSky, Ikachan DSi, Aban Hawkins & the 1,001 Spikes, and that Wii U/3DS game, Tyrone and Nicalis must be too busy to do anything else, right?

Before wrapping up, Tyrone let out this little tease for fans of Cave Story+ on Steam: “You already know about the Cave Story+ Steam updates we have planned? How do online leaderboards for the challenges sound?” Then he ended the whole exchange by saying, “I love Cave Story.”

Yeah, I had a feeling you loved Cave Story, Tyrone! I do too. Thank you for giving literally one billion different ways to play the game. So far, I’ve loved every one of them.