Latest rumors seem too suicidal to be true

More rumors are surfacing surrounding Microsoft’s next generation Xbox system, fittingly nicknamed Next Xbox. Once again, the new gossip spells gloom and doom for fans of used games, suggesting Next Xbox will demand an always-online connection and block secondhand titles.

Yeah … totally not buying it.

According to those forever-anonymous sources, Next Xbox’s 50GB Blu-ray discs will require a one-time activation code, which will render the discs unplayable on any subsequent system. Edge claims it’ll boast an AMD eight-core x64 1.6GHz CPU, a D3D11.x 800MHz graphics solution and 8GB of DDR3 RAM. It’ll also have a new waste-of-time Kinect thing built in. 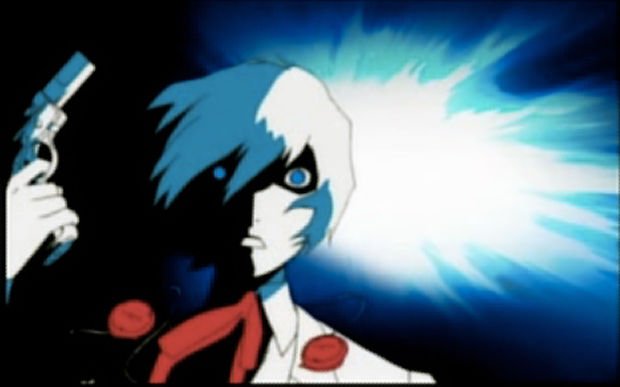 Here’s why I totally don’t believe it. This current generation, there are still many Xbox 360 users whose systems aren’t online. While it seems obvious to we more absorbed gamers that an Xbox’s biggest strength is its online capabilities, there are still many who are happy to just have the disconnected box and do whatever weird things they do with it. Would Microsoft alienate the many potential customers who don’t have reliable Internet connections, or those in situations where connecting a console is impractical?

Not to mention, America’s broadband situation is pathetic right now. Many places are sorely lacking the ability to access Internet of a decent speed, and download caps will still be in place for as long as “service” providers can get away with them. Hell, there are plenty who still rock that dial-up bullshit! Despite all the rose-tinted talk of a digital gaming future, It’s doubtful there’s an infrastructure in place to support such publisher-friendly ideals at the moment, and I’m not sure we’ll get there in the next few years.

Steam may be popular, but a console just going after Steam’s crowd would be nonsensical. As big as Valve’s service is, it could still be considered niche compared to the mainstream console market, full as it is with kids and “casuals” ready to spend their ill-gotten gains. In an industry where everything’s desperately trying to be more accessible, such imposing restrictions could be a potential disaster.

As far the secondhand block goes? Can’t see it happening next generation. Oh, I am certain executives in Microsoft and Sony have considered it, talked about it, masturbated each other vigorously while dreaming about it, but I don’t believe even the remedial fantasists who run these companies are quite so delirious as to actually do it. With the console market already in a precious position, it’d be downright reckless to piss off GameStop and the other used game retailers who would be relied upon to see the Next Xbox.

I’m with Michael Pachter when he says a console designed to snub the secondhand market would suffer. The only companies it would benefit would be the rival ones, especially if they exploit the heck out of it for their own marketing purposes. Sure, if all three companies decided, at the same time, to institute such a restriction, they may just get away with it, if they somehow convince all their potential customers to get on board with it and don’t finally crash the market trying. That’s a hell of a gamble, though, and if we learned anything from the past few years of this generation, there ain’t nobody in the console business with the spine to gamble anymore.

Naturally, I could be totally wrong. Microsoft could suddenly get an insane dose of blind courage and give all this a whirl. I won’t believe it until I see it, though.