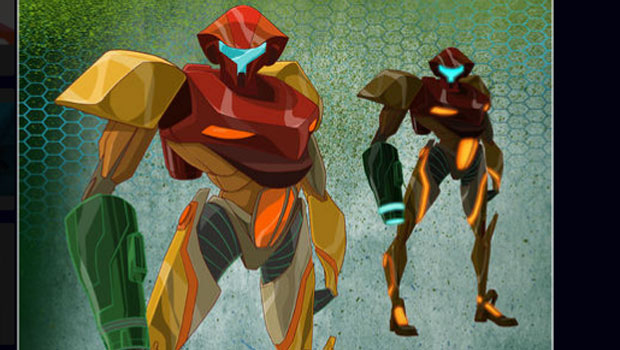 Maybe it still is…

Luigi’s Mansion: Dark Moon was one of the games that helped turn the 3DS around back when it was struggling to inspire sales. It’s a fantastic game, one of the best on the console. Sadly, it may also may be part of why we haven’t gotten a new Metroid game on the handheld yet.

A former artist for Next Level games posted this art in his portfolio. It was reportedly part of a pitch Next Level games put to Nintendo requesting to make a new Metroid game. Destructoid has reached out to a trusted source related to the project who told us “Yes that is real. That’s the first I’d actually seen of that concept art, but a prototype was made before being shelved in favor of Luigi’s Mansion 2. It was about as bare-bones as it gets, but it was still pretty fun.”

It’s been a long time since we saw a new Metroid game, and even longer since the series lived up to its acclaimed legacy. While the art direction seen here would have been a little jarring to many fans, I have no doubt that Next Level could have produced something excellent with the franchise. It’s a shame that this project never came together, but we can bet that it won’t be too long now until Nintendo reveals one (or two) new Metroid games to the world.