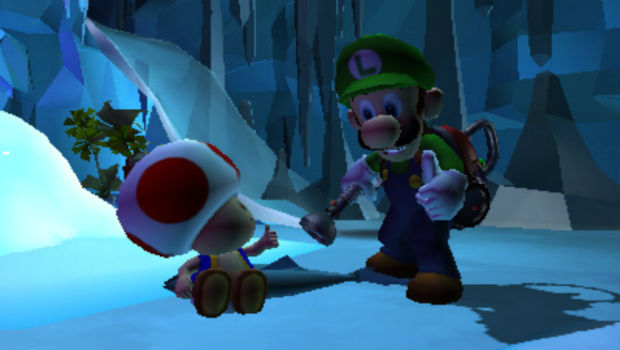 Next Level Games, the developer of Punch-Out!! for the Wii and Luigi’s Mansion: Dark Moon, are pretty excited to work with Nintendo again. Speaking to Nintendo Life, Next Level heads Ken Yeeloy and Bryce Holliday had a lot to say on their partnership, and things are looking good for fans of both companies.

Yeeloy specifically had this to say in regards to working with Nintendo, “I think we’ve solidified our studio’s ability to collaborate with Nintendo to create high quality games. I am certainly excited to see what IPs we get to work on next!” Although they aren’t technically owned by Nintendo, and thus not a subsidiary of Nintendo like Retro Studios, Yeeloy states that “it actually feels like we already are.”

Dark Moon Director Bryce Holliday stated that if given the choice, they’d “love to work on a Zelda or Mario game.” Personally, I’d love to see what they could do with a Star Fox reboot or continuation. Either way, I’m glad that they’re finding success with Nintendo, and it feels like Dark Moon finally solidified the partnership.