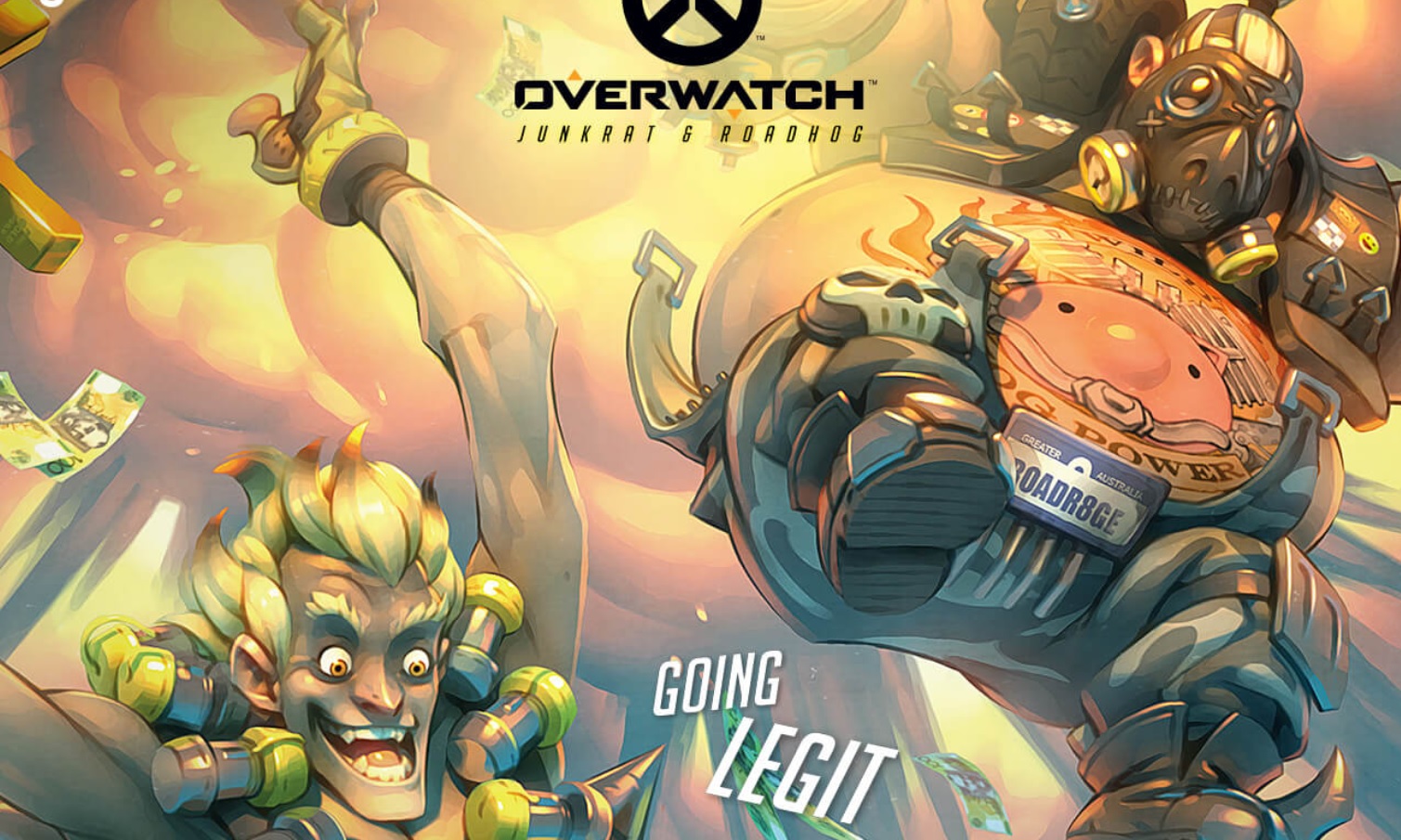 As we’ve noted before, Overwatch will not have a campaign mode of any kind at launch (and likely ever), but Blizzard is doing its best to provide a story for it. That includes digital shorts, texts, and of course, comics.

McCree and Reinhardt have already had their turn, and this past week, a comic for Junkrat and Roadhog was released. As a quick primer, Roadhog is Junkrat’s bodyguard, and they’re both deformed as a result of a massive detonation in Australia, resulting in a Mad Max-like situation for its inhabitants. They’ve both also a lot of fun to play, as the former is more of a resilient tank character, and the latter is a tricky trap-setter and demolitions expert.

If you need a recap, here’s a roundup of all of the story info released thus far for the game.