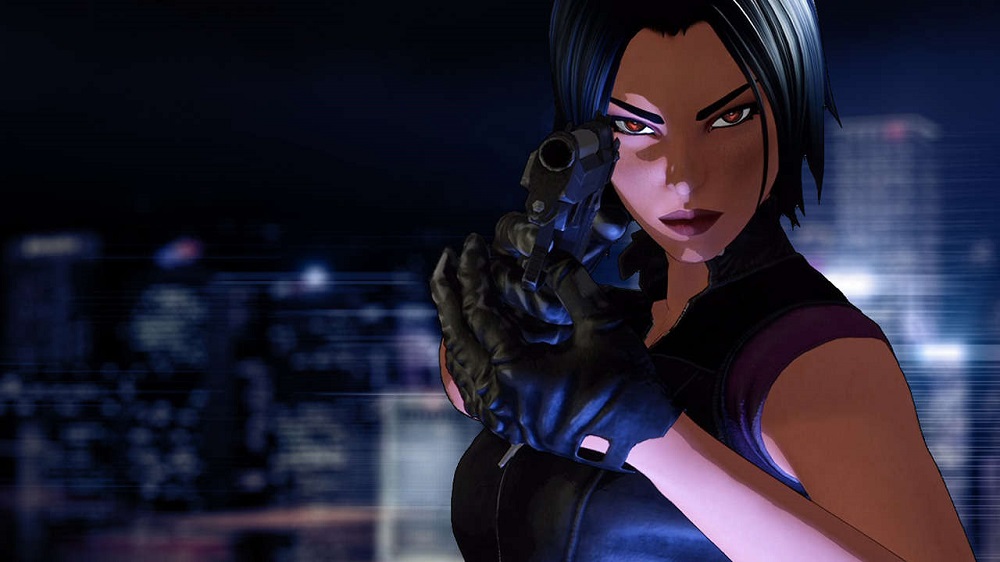 Later this year, Hana and chums will return to their own neon-soaked hell when Fear Effect Reinvented, a remake of Focus Entertainment’s original PS1 adventure, courtesy of developer Sushee Games.

Yesterday, the team released a video showing of of the game’s locations being recreated in the new engine, ending with a before-and-after shot from the 1999 game which, folk may remember actually featured looped FMV backgrounds rather than 3D modeled environments.

The remake won’t be the gang’s first step back into modern gaming, as last month saw the ruthless outlaws return for isometric adventure Fear Effect Sedna, which absolutely nailed the aesthetics and atmosphere of the classic titles but, frankly, blew the gameplay.

Regardless, Sushee Games are clearly pushing to bring the action-horror original screaming into 2018. I, for one, am very interested to see what we get when Fear Effect Reinvented hits PS4, PC, Xbox One and Nintendo Switch later this year.