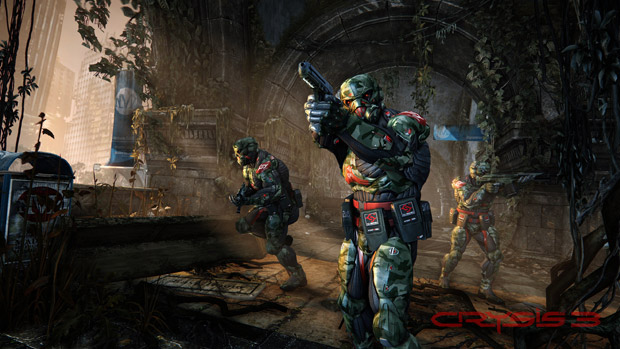 Plus some Hunter multiplayer screenshots

Blink, and you might miss this new trailer for Crysis 3. It’s the kind of thing that’ll pique your interest but isn’t long enough to do much more than that.

The video did, however, get me to go look up the game’s Hunter mode, which we have new screenshots of. In this multiplayer mode, two nanosuit-wearing hunters stalk Cell troopers before they can reach an evac team. I haven’t really been following Crysis 3 much, but that has the potential to be really neat.

This probably doesn’t even need to be suggested, but a mod that turns the hunters into honest-to-goodness Predators would be greatly appreciated.