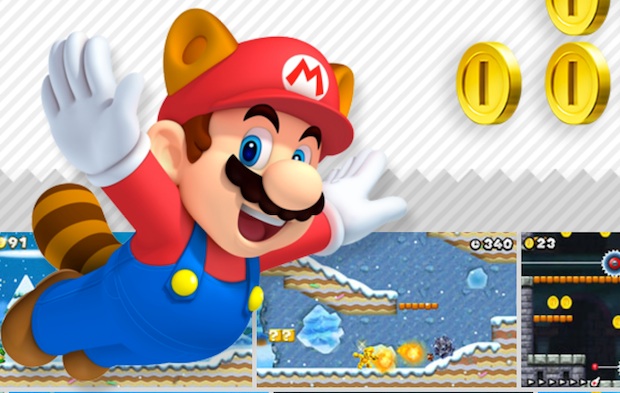 Even with only five days of availability in August, New Super Mario Bros. 2 came out on top, earning the title of best-selling game of the month. In those five days Nintendo sold more than 240,000 units. That’s impressive for just short of a full week!

The #2 game for the month was also a 3DS exclusive. Kingdom Hearts 3D [Dream Drop Distance] came in second place with more than 180,000 copies sold. Overall, 3DS game sales were up more than 68 percent from the month before. And with the 3DS XL launching at the same time, hardware sales were up 36 percent.

Upcoming title Paper Mario: Sticker Star is going to be just as hot.

I still haven’t picked up New Super Mario Bros. 2 yet. I roomed with Chad at PAX where he was playing it constantly, and just hearing it made me want to play. Nintendo, you can bump your sales count up by one today.