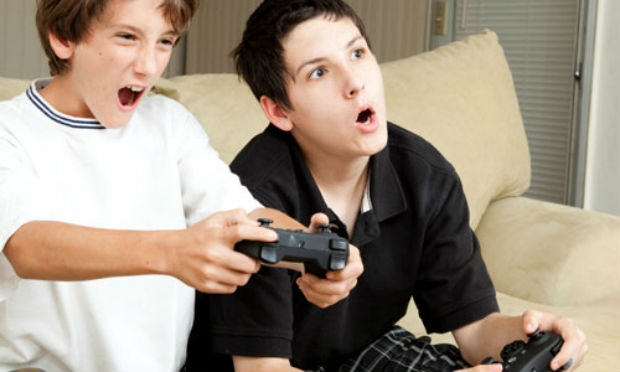 BREAKING: Actually being a parent to your child also proves beneficial

A new study published in the journal Pediatrics shows that children and young teens aged 10-15 who play a small amount of videogames each day show slightly higher levels of psychosocial adjustment than kids who don’t play at all. The children who played an hour or less a day were found to possess higher levels of “life satisfaction” and “prosocial behavior” in addition to lower levels of “externalizing and internalizing problems.”

On the other hand, kids that played an excessive amount of time (three or more hours a day) showed the opposite effects. I guess that group would include the 12-year-olds on Xbox Live that told me “my mother sucks [redacted] in hell.”

The study showed that while the findings are consistent and significant, that the changes on both spectrums are small and that both the fears and hopes about gaming’s influence on children’s behavior may be exaggerated. That’s good news, right?