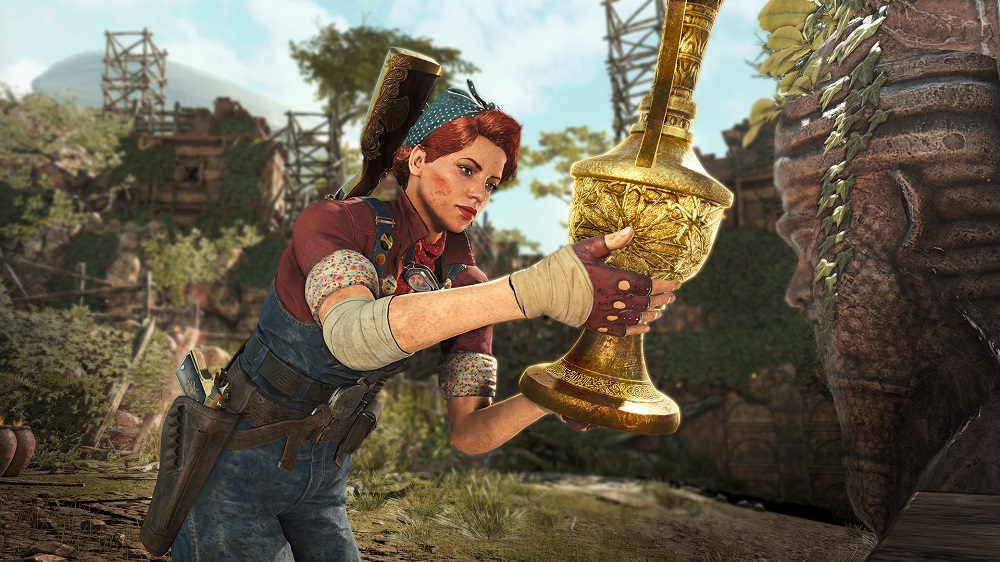 Rebellion’s old-school co-op shooter Strange Brigade is set to get a new update later this week, allowing its band of intrepid heroes to take cute snaps whilst on their tomb-raiding, mummy-mashing adventures.

Photo Mode will let players take in-game photography of Strange Brigade’s many mysterious and creepy locales, from underground temples to ancient Aztecan monuments. You will be able to control aperture orientation and focal length, and will also be able to add fun filters to give your pics a vintage postcard look.

Alongside the new mode, the multiplayer title is set to receive a new higher difficulty option, Extreme. This will toughen up the legions of the undead facing our heroes and, according to the developer, has been designed in a way to encourage better tactical planning and synergy among team-mates.

The update goes live in-game in just a few days, November 26 to be exact. Strange Brigade is available now on PS4, PC and Xbox One.