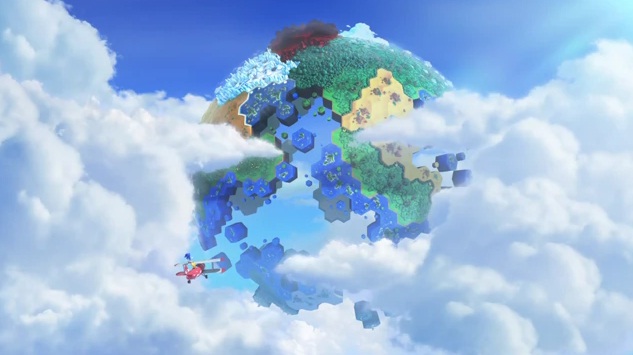 During today’s Nintendo Direct, it was announced that a new Sonic game is coming exclusively to the Wii U and 3DS, called Sonic Lost World. This is part of a worldwide partnership that Sega and Nintendo have entered into, so I’d expect to see a lot more Sonic on Nintendo’s systems in the near future.