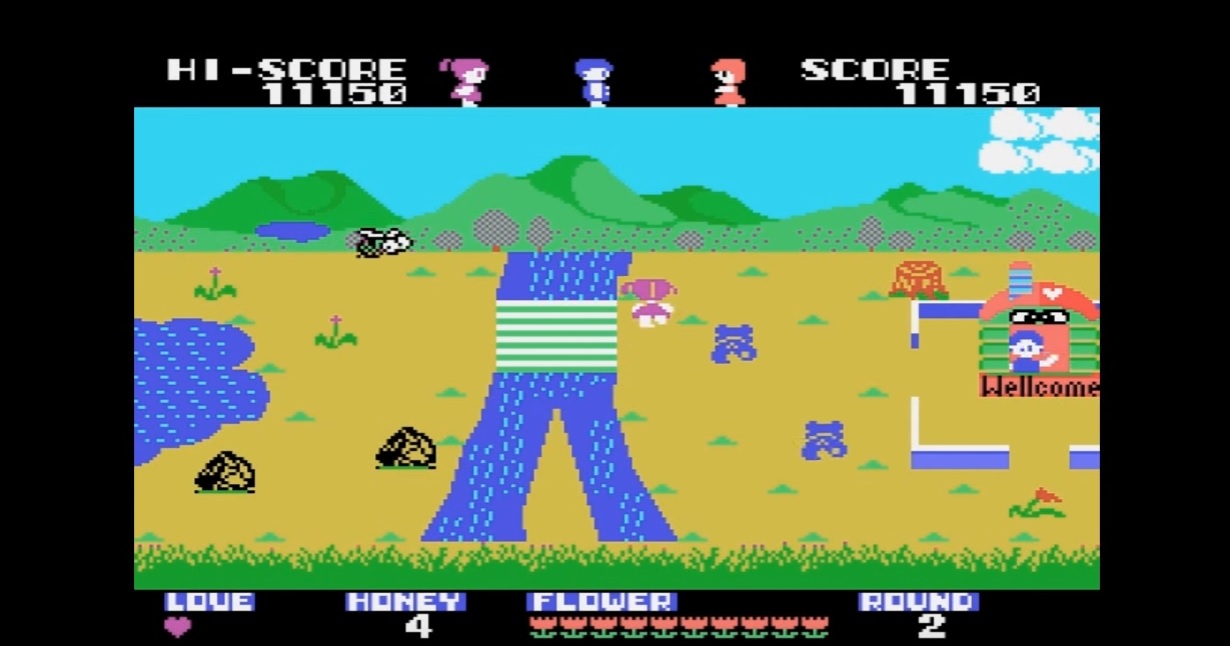 We’ve only had one Sega Archive releases on 3DS in the west, but Japan is getting its third this week, and Famitsu has revealed an interesting little tidbit. Apparently, you can unlock Girls Garden and Champion Boxing if you have save data from the first and second game respectively, which are relatively lesser known, and important parts of Sega’s history.

Girl’s Garden was created by none other than Sonic co-creator Yuji Naka, and Boxing was created by Yu Suzuki, who would go on to craft the AfterBurner, Out Run, and of course, the Shenmue series. I’ve played Boxing before, but haven’t checked out Girl’s Garden yet, so if Final Stage ever arrives over in the US I have my save data ready (however that may work since the first compilation never came out here).