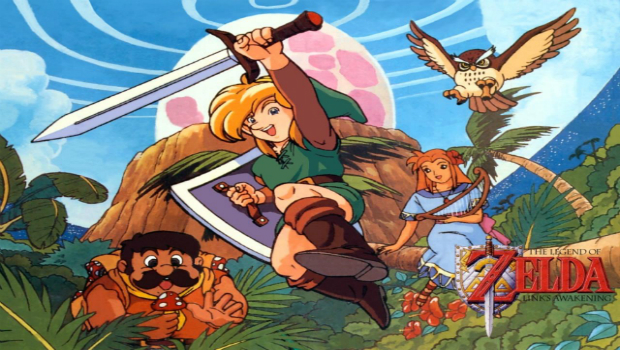 Analysis firm FADE LLC has just put out a report stating that the entire eShop has generated an estimated $11.1m in revenue — this is over the course of the seven month period of the release of the eShop — so it’s not a “full” year. Funnily enough, nearly half of 2011’s entire revenue stream was generated by three two-decade old ports released in the first week of the eShop. It’s insane how much money Nintendo can make off ancient (yet good) games that often consist of less than 1MB of data.

Additionally, eight out of the top ten best selling titles are first-party Nintendo titles — once again a testament to how much control the Big N has on their digital platforms. Before you start jumping up and down, note that this is an independent study and not official numbers from Nintendo. Personally, I have seven of the ten games on the below list — how about you?