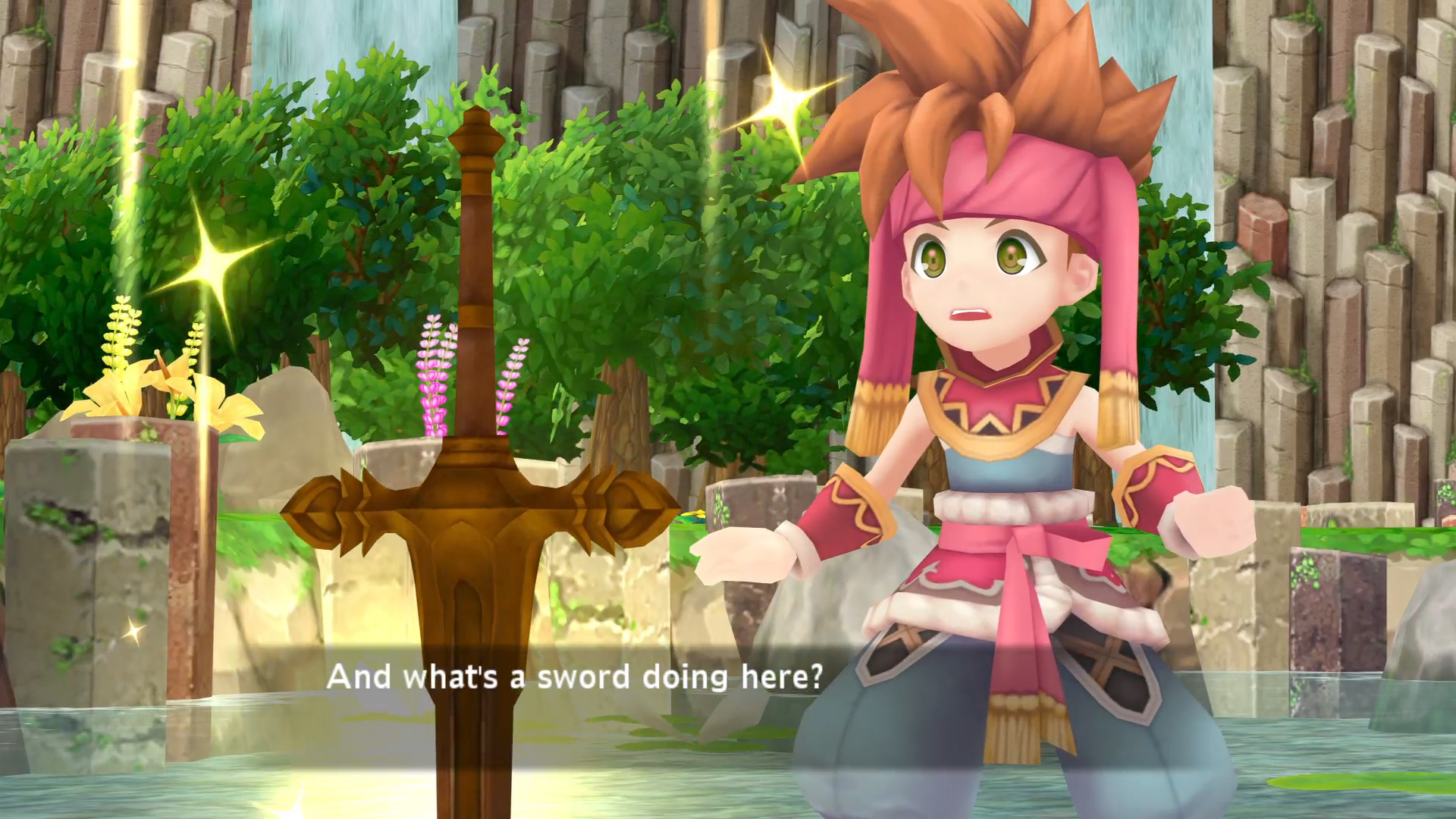 Another week, another round of sales on upcoming games. While 2017 didn’t exactly grace us with easy to use pre-order discounts (publishers were more strict on pricing than previous years), thus far in 2018 things seems to be returning to the “norm” of years past where digital PC games often have strong incentives for pre-order. In recent weeks we’ve had a flurry of releases, including this week’s Kingdom Come: Deliverance, and for today we have the 3D remake of Secret of Mana.

While Secret of Mana isn’t knocking it out of the park in terms of critic reviews, for fans of the title wishing for a bit of nostalgia, you can pick up the Steam copy for 18% off at GMG. Also available for a limited time with the site-wide discount code are some other upcoming games in March including Final Fantasy XV: Windows Edition, Surviving Mars, and Far Cry 5.

Accompanying these new release deals are also some recent release titles that net 22% off in lieu of the more standard 20% discount. This includes My Time at Portia (for those Stardew Valley fans looking for something new), Final Fantasy XII: The Zodiac Age, and Battalion 1944. Note that the 22% off code is limited time and will expire tomorrow night at 7PM Eastern.

Upcoming PC release with 18% off

Recent PC release up to 26% off

New PC releases with 22% off