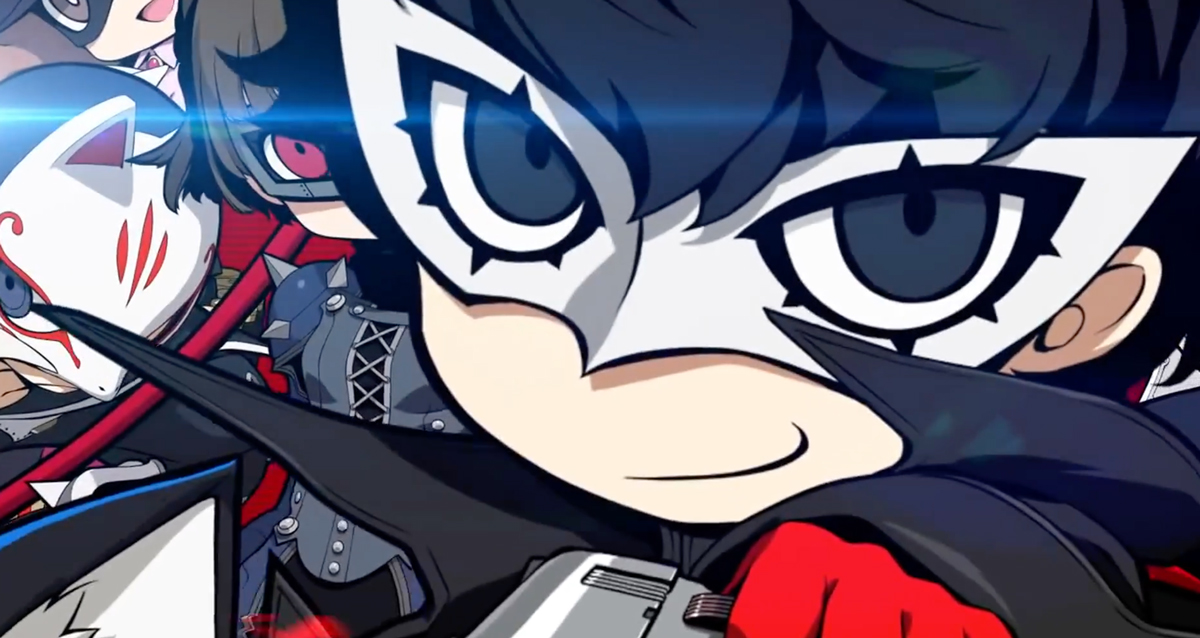 Not even the labyrinth can protect your wallet

As previously announced, Atlus dropped a new trailer for the upcoming Persona Q2: New Cinema Labyrinth today. While it primarily focuses on footage we have previously seen, it does contain a few instances of new material. The biggest new detail from the trailer, however, is DLC already being confirmed.

You can catch the new trailer and all the fun within below.

It may not be all new footage like I’m sure many of us would want, there are a couple of points that do stand out. The first is at roughly the :31 mark, where Persona 5 antagonist Kamoshida seems to make a cameo, possibly hinting that the story elements of each game will be slightly more involved this time. The 0:37 mark shows the female protagonist from Persona 3 Portable seemingly arriving alone, bringing into question if it’s even possible to start the game with her. At the 0:44 mark, we get a group shot of each game’s cast, confirming for sure that everyone is here, including the deceased. Finally at the 0:58 mark we get a new version of the all-out attack finisher from Persona 5, which I would love to happen for the cast members of Persona 3 and 4 as well.

Much like Persona Q, we already have DLC confirmed, although in the form of background music for battles in this case. While Persona 5 has three songs, Persona 3 and 4 have two each along with their respective battle music from the first Persona Q. The songs are as follows.

If the DLC history of Persona Q and 5 is anything to go by, there will likely be DLC only Personas and Navigators down the road. If one of those navigators is Sojiro, and he’s telling me coffee trivia during battle, you can gladly have my money Atlus.