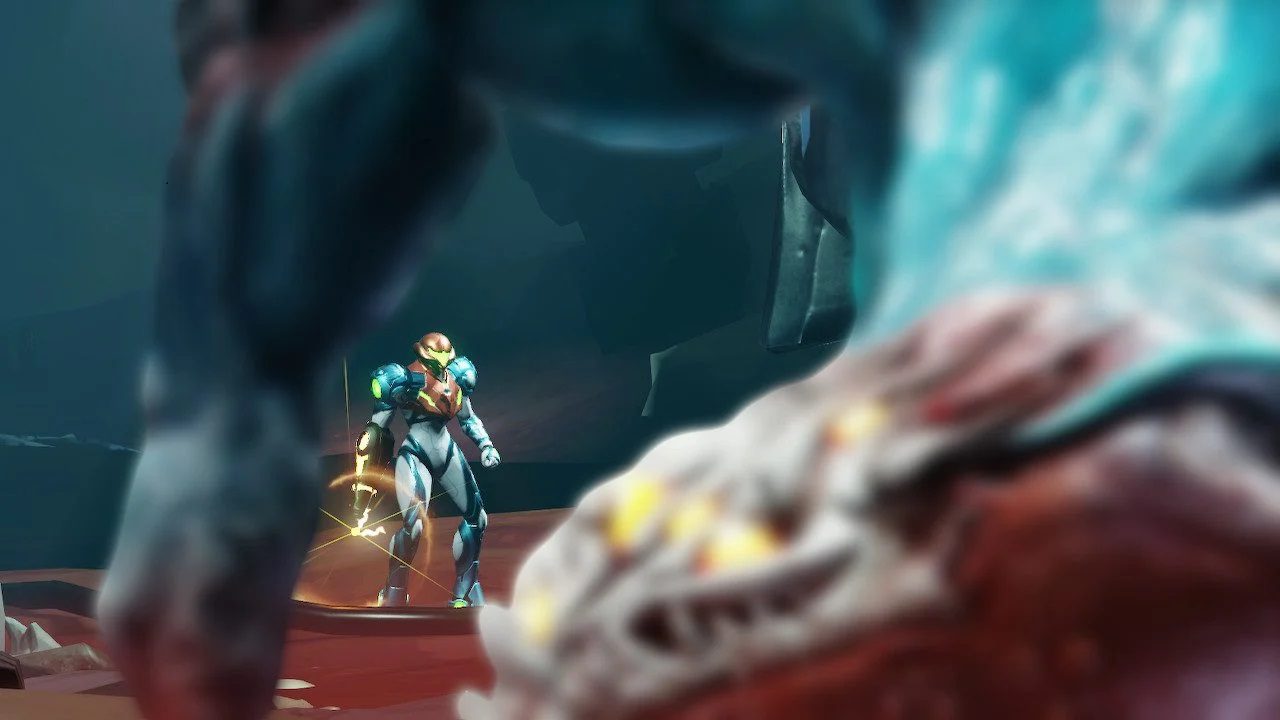 Metroid Dread has been out for a bit, and folks are starting to get real comfortable with it. The speedrunning community is alive and well, with the average top time coming out to a little under an hour and a half. Of course, there’s obscure glitches to use in some cases, and a new Metroid Dread update is putting a stop to it.

So as a quick rundown, the glitch involves using a morph ball on an EMMI door, then unmorphing right when you touch it. It turns you invincible, which allows you to do all sorts of crazy things like fight a boss early without the Varia Suit. This Metroid Dread update will impact runs in an interesting way, as runners will have to decide if they want to update or not, and will likely differentiate their runs as invincibility and no invincibility (as is customary).

Here’s a quick preview of the translated Japanese text from the version 1.03 update:

“Fixed an issue where Samus’s damage check would disappear under certain conditions.”

Meaning, Samus would turn invincible when using a glitch. Nintendo of Japan qualifies these patch notes with a note, stating “regarding this matter, there is a possibility that it will occur unintentionally, and if it does occur, it will be a play experience that is significantly different from the original way of playing Metroid Dread, so we decided to correct it.”