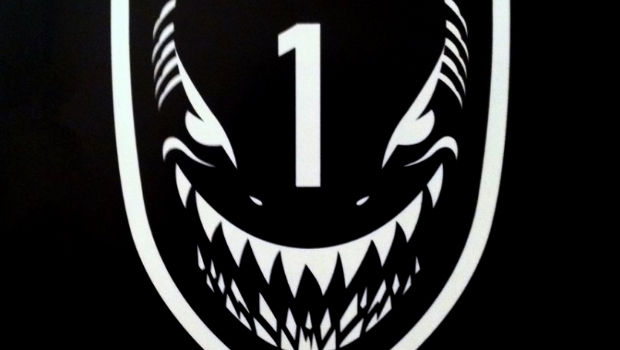 Battlefield 3‘s online pass printout brings more to consumers than just an inconvenient input code — printed on the reverse is an image that seems to be teasing another Medal of Honor game. It features the game’s official site, as well as a logo of a grinning shark-shield.

We last saw Medal of Honor in 2010, where it received middling-to-good reviews. I wasn’t too impressed with it when I played the thing, even with the inclusion of Cowboy and his magnificent beard. Hopefully the next game won’t try to copy Call of Duty in such a manufactured and desperate fashion.

Anyway, you can bet that Medal of Honor will be EA’s attempt unseat Activision once again in 2012. We can start looking forward to the next War of Military Shooters right now.