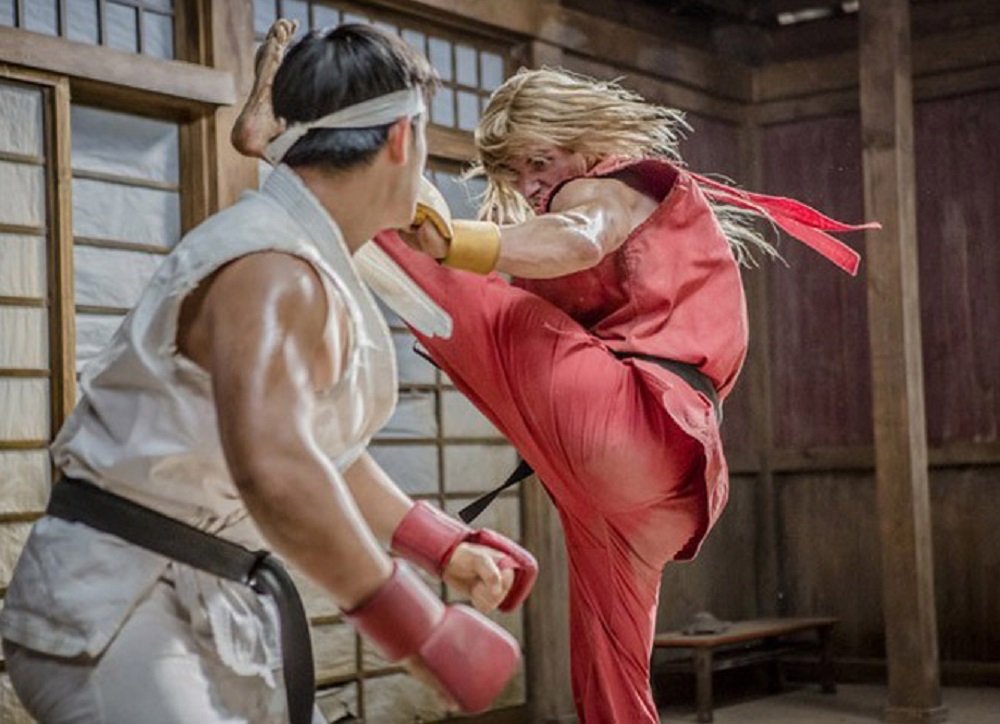 It better have the car-smashing scene

Production company Entertainment One (eOne) have confirmed that they are working with Joey Ansah of Street Fighter: Assassin’s Fist fame, to create a live-action television series based on Street Fighter II.

eOne President Mark Gordon is pretty stoked about the new partnership. “Street Fighter is a global tour de force franchise, having garnered immense worldwide commercial success and built a vast devoted fanbase that has only grown through its 30 year legacy,” said Gordon in a statement. “We are thrilled to be teaming up with Joey, Jacqueline and Mark, who are already so deeply connected to this brand, to bring this adored story to television audiences everywhere”.

Assassin’s Fist, you may recall was a web-series from 2014, recounting the training days of series protagonists Ryu and Ken. The series was made up of 12 bite-sized episodes and, to be honest, it wasn’t bad. Now that Ansah and his team have financial backing and studio support, as well as the need for the production quality to be worthy of an actual television series, it could prove to be a neat venture.

The series is expected to tell the tale of the World Warrior tournament, as featured in 1991’s Street Fighter II. The story is expected to focus on Ryu, Ken, Guile and Chun-Li, as they work to expose villainous mastermind M. Bison. If Wes Studi isn’t Sagat, I’m gonna be real disappointed.