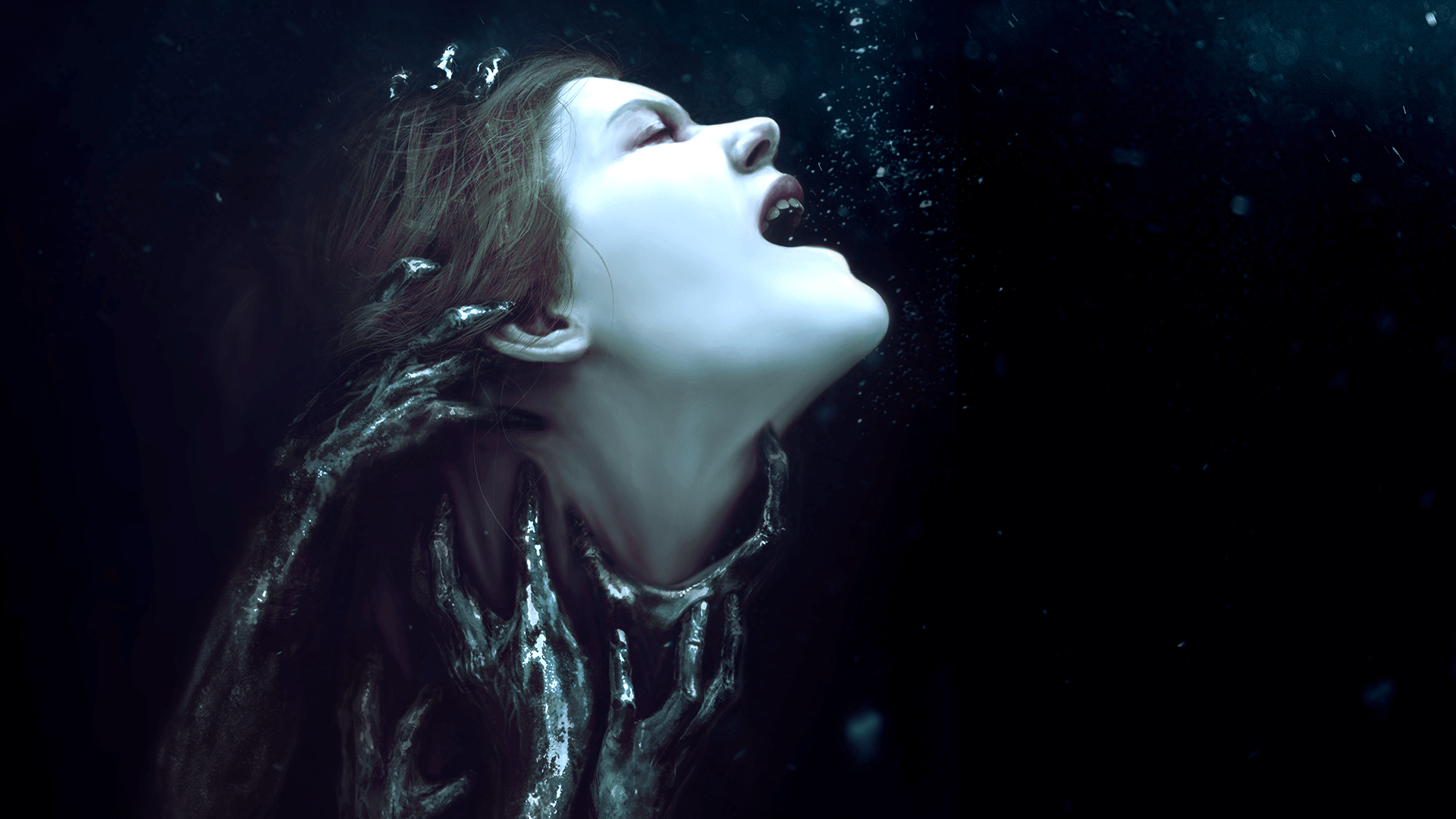 Horror games have always had their niche, and with the rise of YouTube, they’re now in a league of their own. THQ Nordic is happy to keep them coming too, as they’ve just announced Black Mirror, a self-described “gothic horror adventure.” It’s arriving on PC, PS4, and Xbox One on November 28, and it’s developed by King Art Games, who was responsible for The Book of Unwritten Tales.

All we have now beyond platform info is this spooky trailer featuring a young couple, and that it’s based on an older point and click series of the same name that had iterations in 2004, 2009, and 2011 — this new version will serve as a reboot and more info is coming at Gamescom.

That’s enough for me to keep an eye on this one!