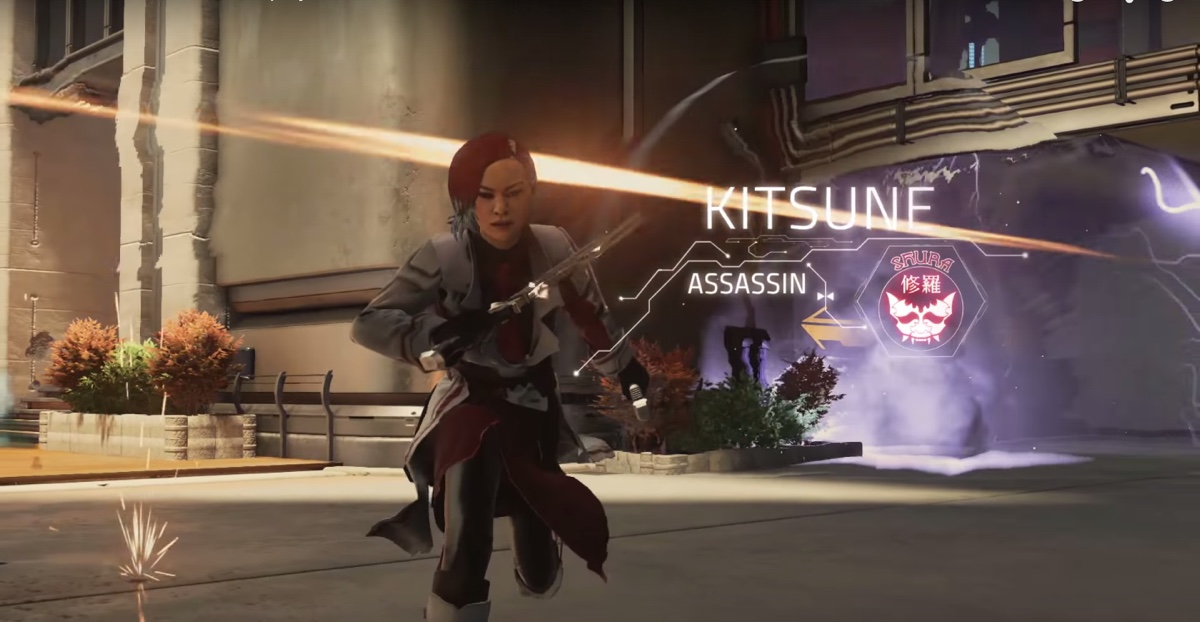 Oh hey, are you itching to see more footage of Cliff Bleszinski’s upcoming futuristic sci-fi shooter LawBreakers already? Well, thanks to the official LawBreakers Twitter account this weekend, we have a whole bunch of new pieces of footage to ingest.

.@therealcliffyb rockin’ that killstreak and then healing, like he’s played this before. #breakfreehttps://t.co/H3L8HDfq1Y

So, are these bits of footage getting you excited for LawBreakers?