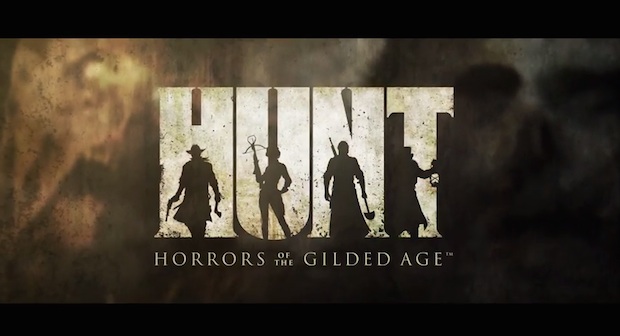 Newly announced Hunt: Horrors of the Gilded Age is a third-person, four-player cooperative action game that is set in the late 19th century, coming to PC and unnamed consoles. It comes from Crytek USA, a studio built from former Vigil Games (Darksiders) employees. The game makes its debut next week at E3 2014, and will be released this fall.

This new IP has four players working together to “fend off an onslaught of bloodthirsty creatures and track down breathtaking bosses.” Players will venture out into deadly territories to areas where the truth behind myths and folklore lurks.

A content generation system has it so that players will never encounter the same set of enemies twice.

Hunt: Horrors of the Gilded Age enters Closed Beta on PC later this year. Sign up for your chance to get in on that.