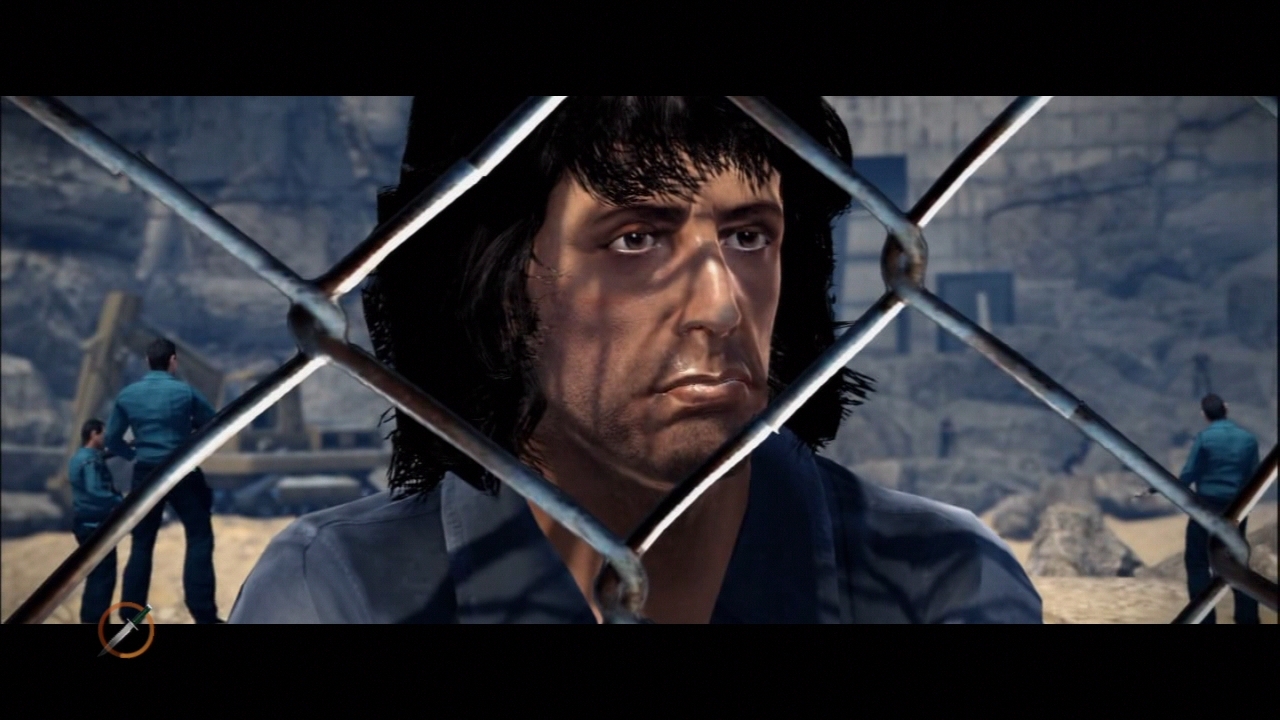 The PlayStation 4 and Xbox One have already been out for two years but still games as whopping and recent as Metal Gear Solid V: The Phantom Pain have been releasing on the “last generation” of systems. The same goes for perennial money-maker Call of Duty.

There’s a caveat to that, though, espoused in a recent Call of Duty community blog post: the last-gen versions of the game will not include a single-player campaign.

“The ambitious scope of the 1-4 player coop Campaign design of the PS4, Xbox One and PC versions could not be faithfully recreated on old generation hardware,” the post reads. The PlayStation 3 and Xbox 360 versions will include multiplayer and “Zombies” mode, but no campaign.

The older consoles also lack somewhat more superficial, “features built to leverage the next generation hardware like the new Weapon Paint Shop and the new suite of eSports tools [which] will only be available on Call of Duty: Black Ops 3 for PS4, Xbox One, and PC.” They do include, “a bonus download for the original Call of Duty: Black Ops.”