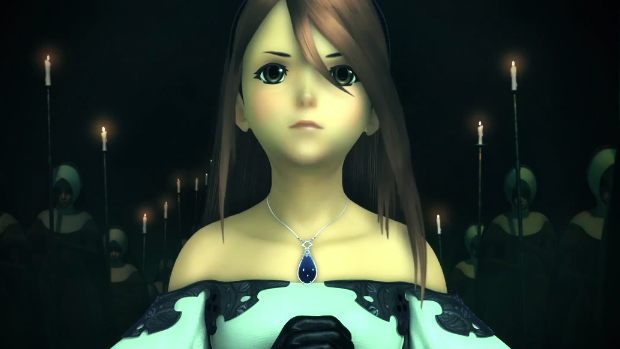 Nintendo of Europe has unveiled a new trailer for Bravely Default. The footage provides our first look at the forthcoming localization of the Nintendo 3DS role-playing game.

The Western release of Square Enix and Silicon Studio’s title features a variety of enhancements unseen in the version which hit Japan last year, including an improved battle system, more detailed environments, and both Japanese and English audio.

Bravely Default will arrive in Europe later this year and North America in 2014.