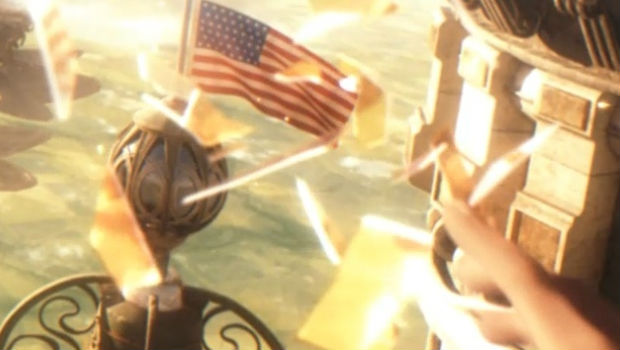 The tale of Icarus

Are you familiar with the tale of Icarus? The boy who flew too high? Irrational Games is, and you can get a taste of their take on it with this new BioShock Infinite promotional video, detailing a bit of Columbia’s own myths and history.

The illusive legends of “The Songbird” and “The Lamb of Columbia” are explored, and at this point, all I want to do is play the game and dive into the lore of Infinite myself!

BioShock Infinite was even known as “Project Icarus” when it was in the planning stages, so expect lots of similar themes to make it into the final game.