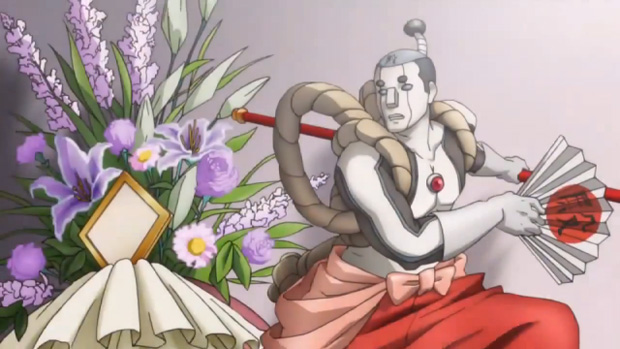 As with Professor Layton vs. Ace Attorney (like, when is that coming out here, guys?), there is a mix of 3D in-game models and hand-drawn cutscenes. This trailer shows more of Nick’s new sidekick Kizuki Kokone, who will be called Athena Cykes out West, and it also gives us glimpses of returning faces, like an older Pearl Fey and Miles Edgeworth’s sick-ass Steel Samurai statue.

Dual Destinies will be out in Japan on July 25, but the rest of the world will have to wait for a digital-only release later in the fall.