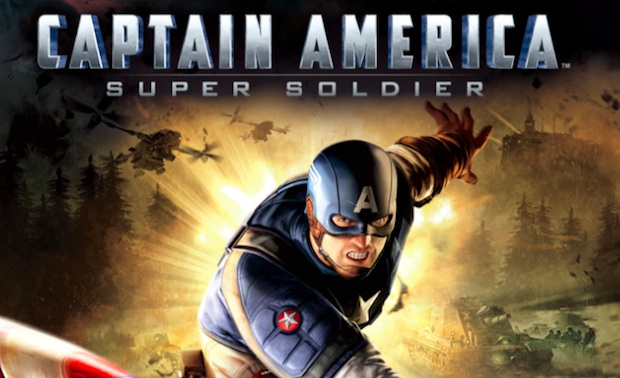 We have next to nothing on these two games. Maybe some boxart will hold you over? You can see both in our gallery below.

Oh, and we have release dates: Thor: God of Thunder will be available September 13, 2011 followed by Captain America: Super Soldier on October 25, 2011.