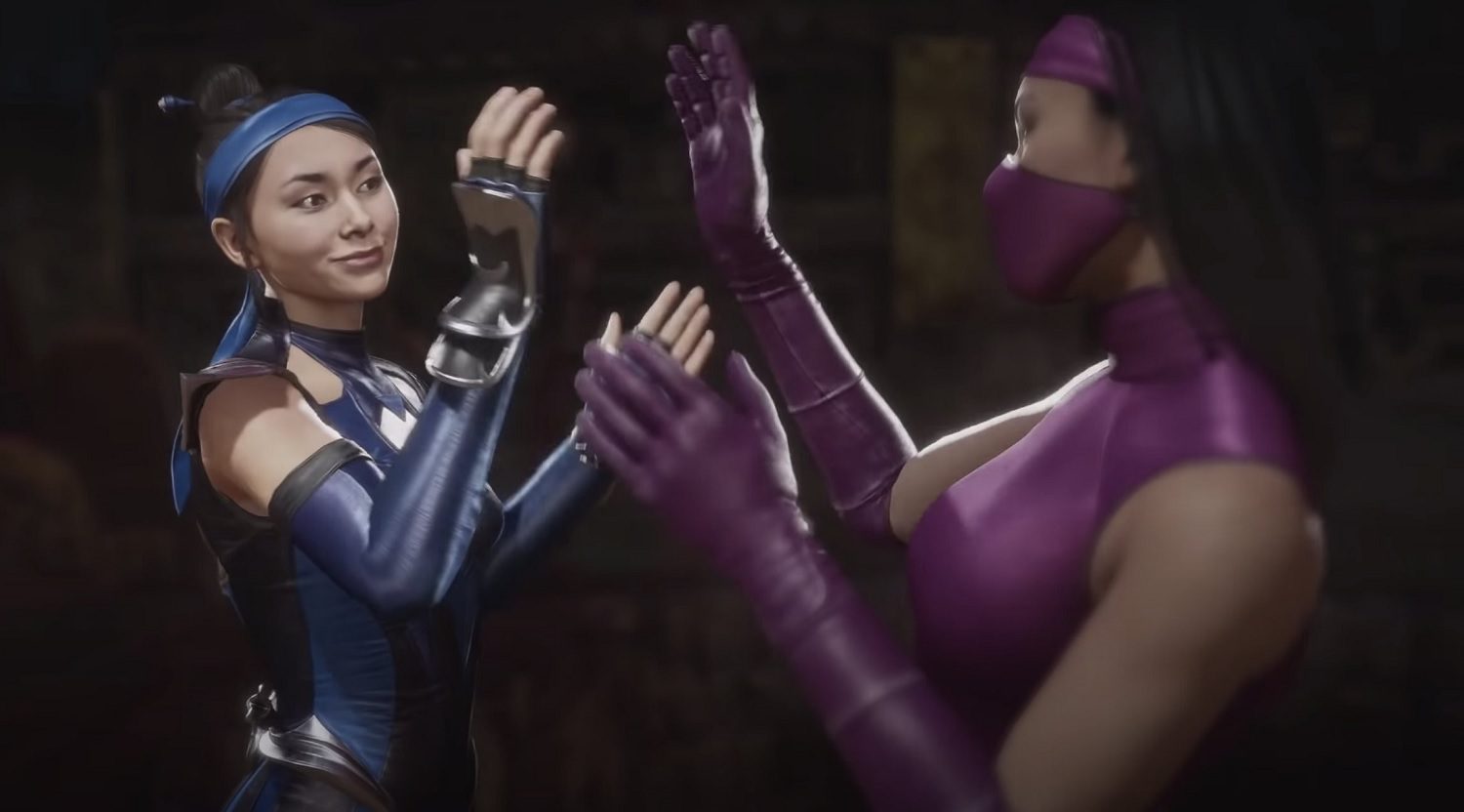 Warner/Discovery merger not a threat to NRS, says WB Games

Warner Bros. Games has iterated that Mortal Kombat developer NetherRealm Studios is not to be sold off, despite recent and long-standing rumors to the contrary.

In the wake of the Warner Bros./Discovery merger, it has been repeatedly reported that the publisher has plans to break down and sell various elements of the Warner Bros. gaming division. These rumors resurfaced just last week in a podcast from Windows Central senior editor Jez Cordon, who stated that they had seen a leaked internal document suggesting both NetherRealm Studios (and LEGO game developer TT Games) were among the subsidiaries on the table in a possible sale.

However, in a statement to TheGamer, WB Games Remi Sklar stated that both studios are to remain at WB Games.

“I can confirm NetherRealm Studios and TT Games will continue to remain a part of Warner Bros. Games, and all are included in the Warner Media Discovery merger,” said Sklar in the succinct statement. Warner Bros. also notes it has nothing to say on the existence of said document or its supposed leakage to Windows Central. Thus, the document may indeed have existed, but the listed plans may just have since become outdated or dekonfirmed… erm… deconfirmed. 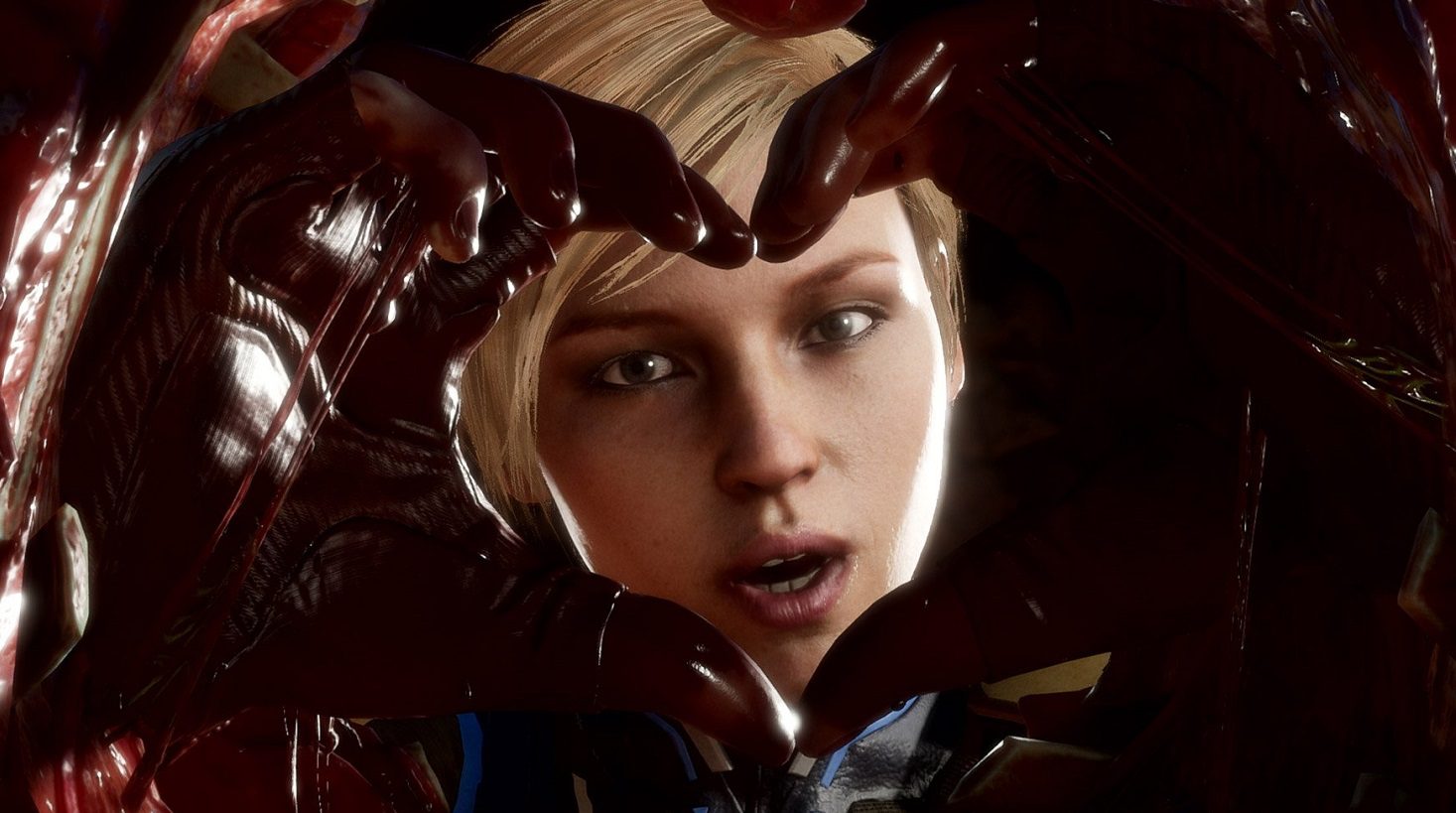 While NetherRealm Studios would certainly fetch a high price on the market, it is within Warner Bros.’s best interests to keep Ed Boon and Co. around for the time being. NRS has developed consistently successful titles in recent years, with a track record of releasing mega-selling fighting games and post-release DLC content. The Mortal Kombat license also goes beyond that of gaming, and into the realm of comic books, movies, and merchandising. With WB having a huge stake in the license, and NRS being the studio directly tied to the MK brand, it makes easier long-term sense for WB to retain NetherRealm, Mortal Kombat, Injustice, and all of the above’s related side-products and merchandising.

Now, that’s not to say I and other Mortal Kombat fans wouldn’t like to see MK or NetherRealm Studios escape from under the Warner Bros. umbrella, only that — from a business sense — it is a smarter decision for both parties to stay in kahoots.

NetherRealm Studios recently announced that it is ending its support of 2019 release Mortal Kombat 11 and has already started work on its next, still-to-be-revealed project. Meanwhile, animated movie Mortal Kombat Legends: Battle of the Realms will premiere on August 31.