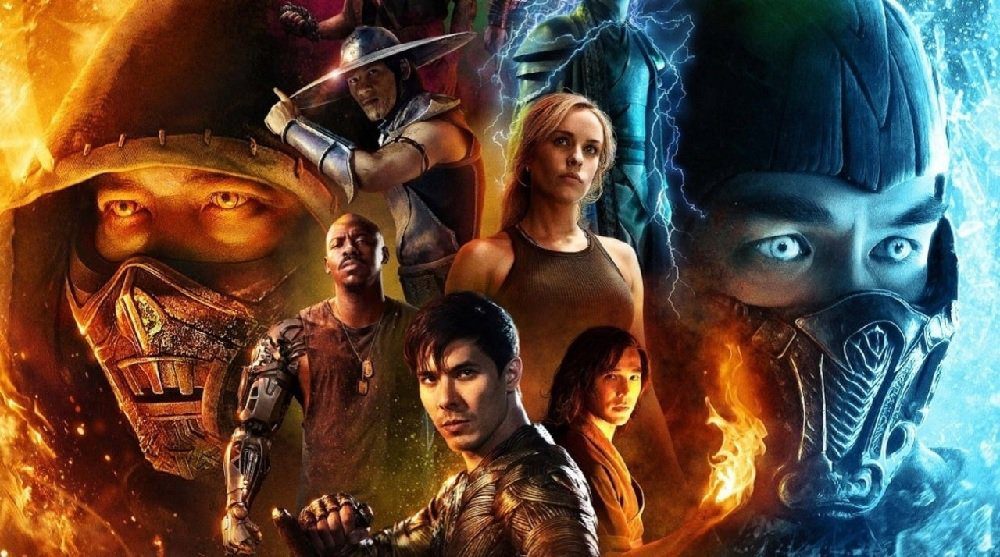 Long-awaited adaptation is not a box office Fatality

This weekend saw the U.S. opening of Warner Bros.’ long-in-development adaptation of its gory fighting franchise, Mortal Kombat. And, all things considered, the film has been a success, pulling in domestic box office sales of around $22.5 million USD.

As noted by Deadline, this is the highest opening for an R-rated movie since the start of the COVID-19 pandemic, which has understandably left cinema sales reeling over the past 13 months. Mortal Kombat was screened in almost all re-opened theaters (estimated to be around 60% of the U.S. total) and is available to stream at home on paid service HBO Max — though the money made via the latter is not taken into account.

Directed by Simon McQuoid, Mortal Kombat sees washed-up MMA fighter Cole Young team up with a ragged selection of Earthrealm Champions and thrust into an inter-dimensional battle with the forces of Outworld sorcerer Shang Tsung — a battle where the very fate of mankind hangs in the balances. Reviews have been divisive, with critics and fans praising the film’s visuals, costuming, effects, and gore, but critical of its editing, tone, and tendency for panicked exposition.

It remains to be seen whether Mortal Kombat is more of a frontloaded box office draw, or whether it continues to pull in big numbers over the coming weeks. Either way, a sigh of relief is no doubt being exhaled over at Warner Bros. Studios, and a sequel to the violent action flick already seems inevitable. Somebody give Musetta Vander a call…

Mortal Kombat is now screening in theaters in the U.S. and on HBO Max.