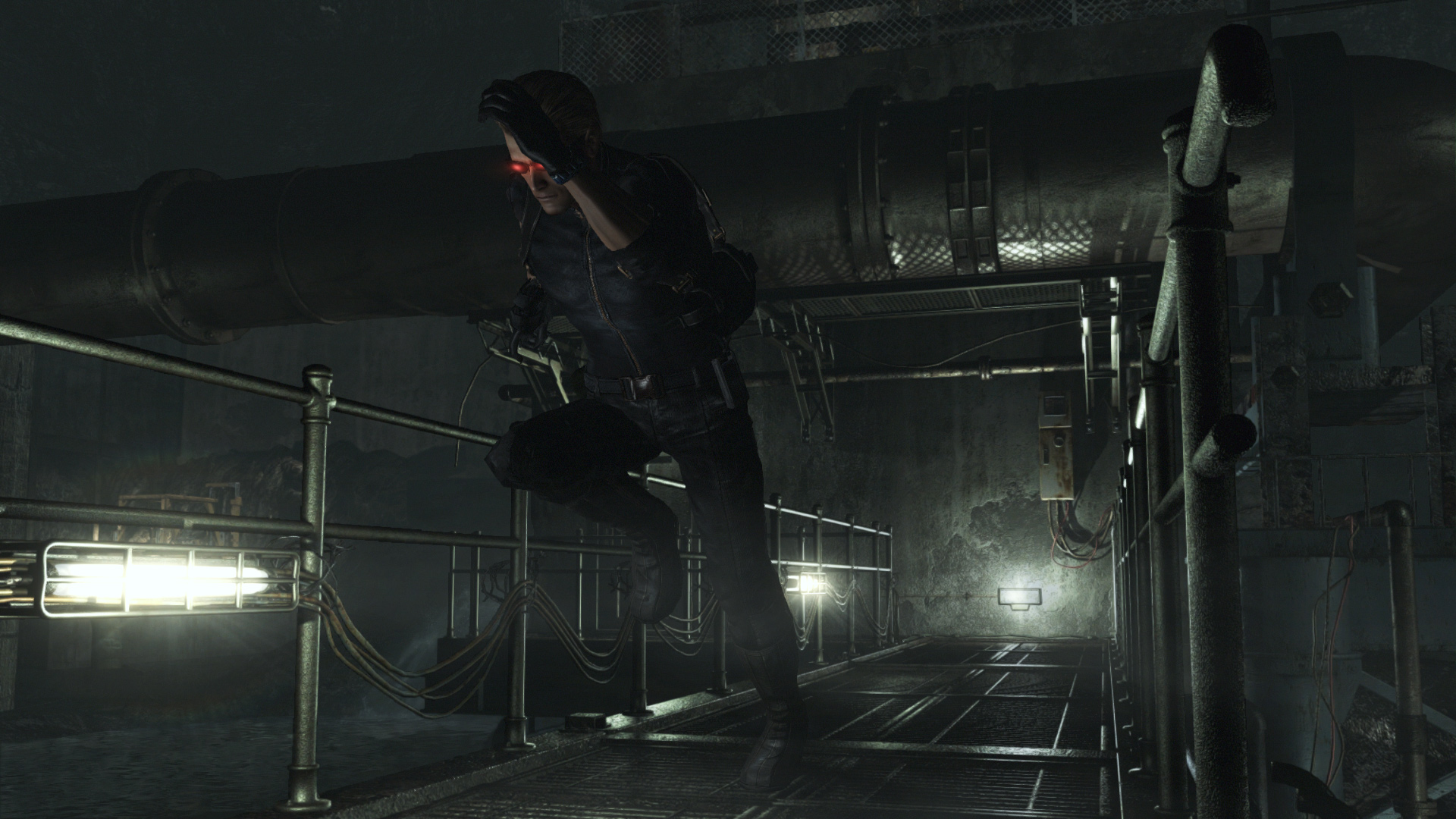 The eight-episode series is gonna take us for a ride

Let me give you a second to process – and try to picture – that ridiculous headline.

On Twitter, Netflix shared a head-turning summary of its upcoming live-action, eight-episode Resident Evil series from writer Andrew Dabb (Supernatural), and, well, here goes: “When the Wesker kids move to New Raccoon City, the secrets they uncover might just be the end of everything.”

With all of the lore and characters to draw from, this is an interesting choice, to say the least.

The Hollywood Reporter has more details about the series, including a few quotes from Dabb, who calls Resident Evil his “favorite game of all time” and says the season will “be complete with a lot of old friends, and some things (bloodthirsty, insane things) people have never seen before.”

Resident Evil is said to span two time periods – one with Jade and Billie Wesker’s family drama in New Raccoon City, and another, set 16 years later, with Jade now struggling in a mostly-infected world.

I’m along for this wild ride. I won’t be able to look away.