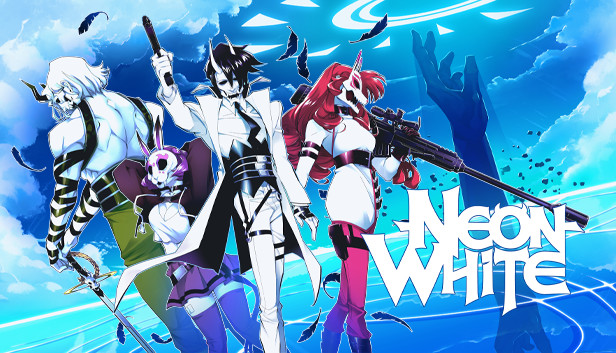 The only embarrassing thing is being embarrassed

Since its release in June, the speedrunning first-person parkour shooter Neon White has been plagued by one common criticism. I’ve heard it more times than I can count, and it comes up as a counterpoint nearly every time I praise the game: “It’s a good game with bad writing.” The complaint doesn’t always arrive in those words (I’ve also heard it described as “so cringy” many times), but the philosophy has pervaded discussion of the game for six months now. 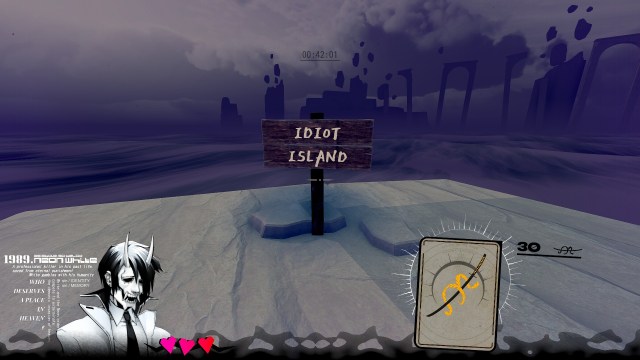 Remembering what came before

Neon White takes a lot of cues from dubbed anime of the ’90s and 2000s. This isn’t a secret – director Ben Esposito describes Neon White, in his own words, as a “speedrunning anime FPS.” The main character, the eponymous Neon White, is voiced by Cowboy Bebop‘s Steve Blum (Blum’s voice can also be heard in everything from Digimon to Naruto: Shippuden). There’s even a bona fide beach episode wedged into the middle of an incredibly tense point in the story, complete with new swimsuits for the main characters. 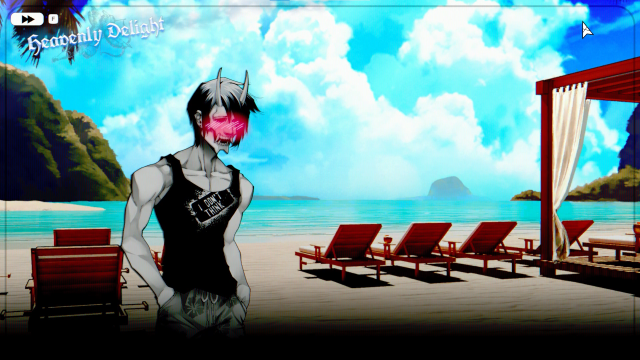 To that end, it would be profoundly dishonest for Neon White to be anything but cringe-worthy. The exact same game minus the frequent eye-rolling jokes about boobs would, in fact, be an entirely different game. It’s impossible to truly send up that era without reminding the player of the annoying tropes that used to prevail. Once again, this is something Esposito himself has acknowledged. In a pre-release interview with GamesRadar, Esposito noted that he wanted to make a game that felt like the trope-laden shows he loved, adding that “part of that is embracing cringe and embracing the tropes.”

Comfort for the shameful

“It’s on purpose” is, of course, a weak justification for a creative decision. Deliberate choices can also be bad choices. Many would argue that the decision to imitate a bygone era of writing is an altogether bad one. Most of the folks who used to love the shows Neon White is imitating look back on those days with a bit of shame. 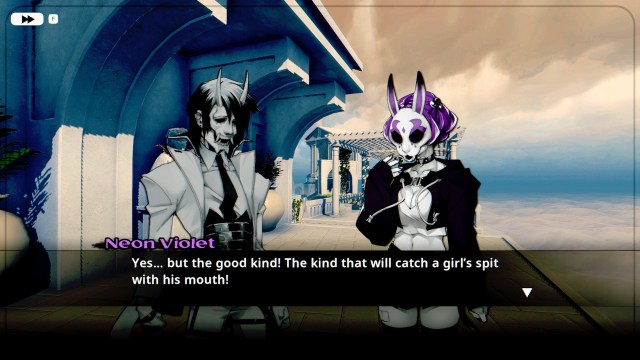 If you have no affection for a younger, more embarrassing version of yourself, then sure, Neon White is just an annoying attempt to relive the not-so-glory days. For the rest of us, it’s the chance to live like a shameless weirdo again. To get to that point, you have to be able to kill the part of you that cringes. Once you do, listening to Neon White‘s goofy dialogue is like coming home.