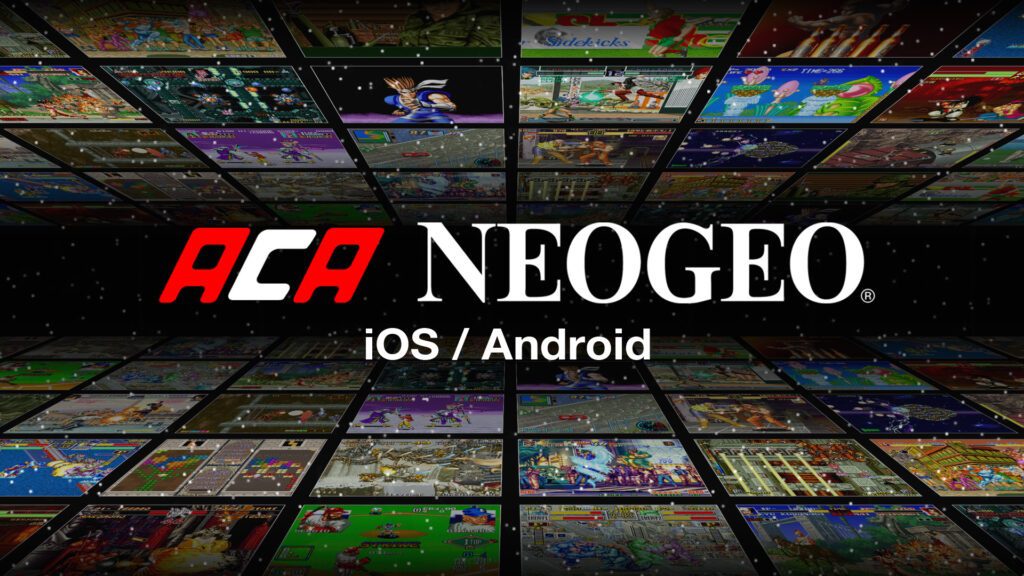 The 100 Meg Shock! now in your pocket

The retro enthusiasts over at Hamster have announced the publisher’s intention to shift its massive collection of Neo Geo classics to the mobile market. The “ACA NEOGEO” series will see SNK classics of the developer’s golden age released on iPhone and Android devices, with each title expected to retail for around $4 USD each.

The first releases in the new range will be 1991 space shmup Alpha Mission II, 2003 run ‘n’ gun classic Metal Slug 5, and 1996 one-on-one fighter Samurai Shodown IV: Akamasu’s Revenge. Each and every release in the ACA NEOGEO lineup will include display options, game options, virtual pad customization, and save states — so you can enjoy each of these classic arcade releases while on a commute, on a flight, on the toilet, at a wedding, or during jury duty.

It’s a nice idea, though I can’t help but immediately feel that $4 is the price point every single Arcade Archives release should be, on all platforms. It seems much less of an eyebrow-raiser to be asked for four bucks to play simplistic, five-minute oddities like Phozon or Pettan Pyuu, as opposed to the standard price-point of $8. I bet you can get Batman: Arkham Asylum and Batman: Arkham City in a Steam sale for $8. Regardless, it’s neat to see Hamster branching out onto other platforms — the curtain remains down on the publisher’s recent “Console Archives” trademark… Hmm…