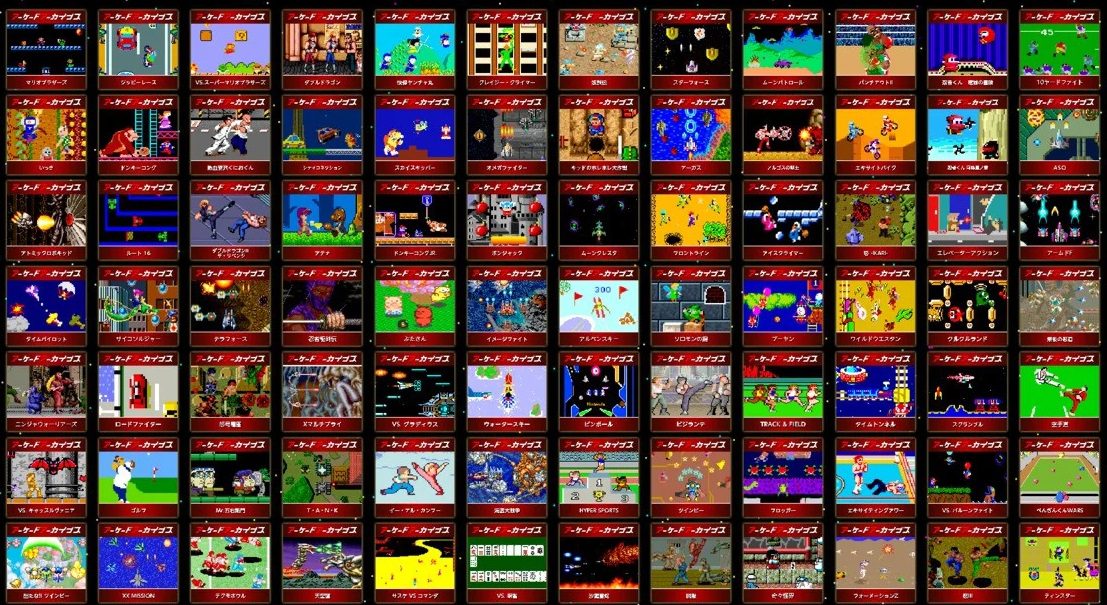 Could there be a new collection incoming?

Hamster Corporation, which you will all know from the weekly Arcade Archives releases, has registered a new trademark for “Console Archives.” The trademark was filed on October 6 before being officially confirmed earlier this morning.

And… frankly… that’s all there is to it. The registering of said trademark does not necessarily confirm nor deny any particular projects or plans, but Hamster has proven itself nothing if not undaunted in its efforts to produce a steady and constant stream of retro releases — to the point that it even earned itself a spot in the Guinness Book of World Records.

Back in 2017, the Japanese publisher stated its intention to release over 800 arcade classics, and has so far stuck to its guns, rolling out known titles such as Pac-Man, Vendetta, Sunset Riders, and Bubble Bobble alongside more obscure oddities such as Radical Radial, Guzzler, and Frisky Tom. If Hamster is considering moving into the realm of re-releasing old school console titles — perhaps from the formative years of home gaming — then it would no doubt attack the project with the same level of consistency.

Whether or not Hamster has a new project in the works, we’ll have to just wait and see.

At least I’ll have something else to write about on Saturdays.