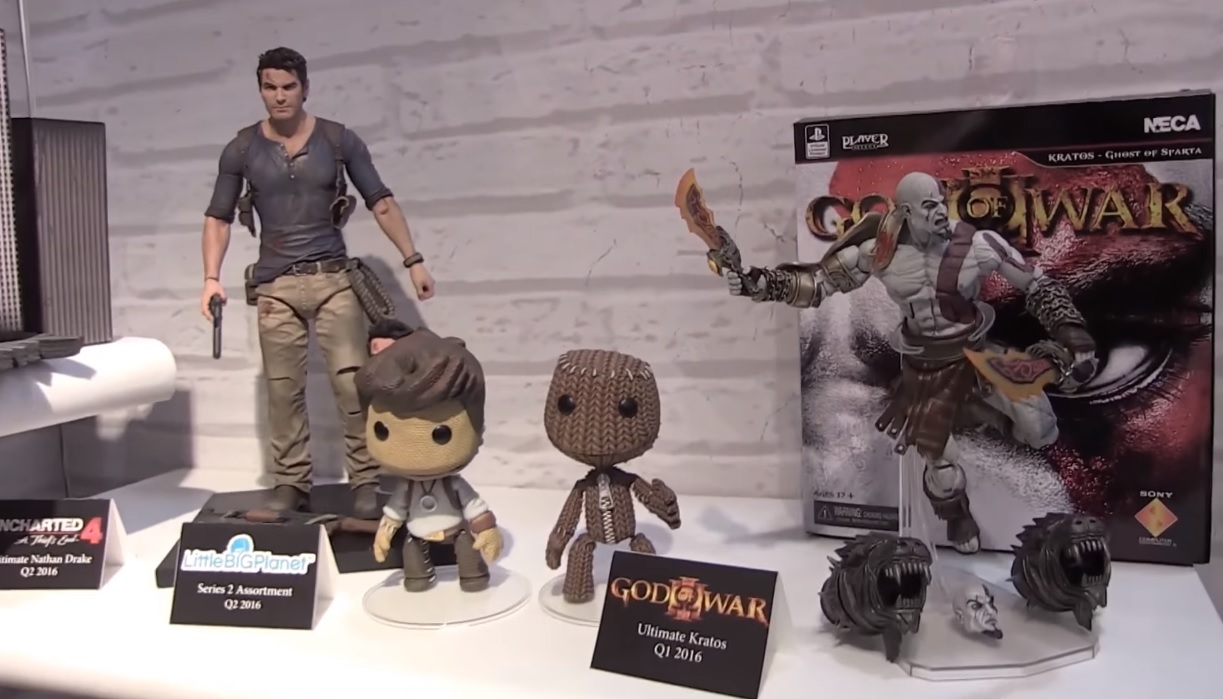 Did a toy director just confirm a Crash Bandicoot reboot?

Over at the New York Toy Fair this weekend, PixelDan managed to catch up with Randy Falk of NECA Toys to chat a bit about some upcoming figures and products. In addition to musing on comic book merch and such, he touched on a Sony line that involves Nathan Drake, Kratos, and…Crash?

Falk noted his enthusiasm for Sony products (all of this starts at 4:00 in the video below), stating “we’ve got back in with Sony. And looking at some of their other titles…I see they’re bringing Crash Bandicoot back, so there’s some great stuff there.” This is directly following a tease from one of Sony’s Twitter accounts.

As far as we know, Activision still holds the rights to Crash, but it’s possible Sony could have worked something out as an exclusive (after all, they’ve been getting quite cozy together with things like timed exclusivity with the Call of Duty map packs), or bought the rights back altogether. We’ve reached out to both for more information.

My prediction? They’ll backpedal and just say “oh we meant bringing back a toy line,” and then announce a new Crash at E3.