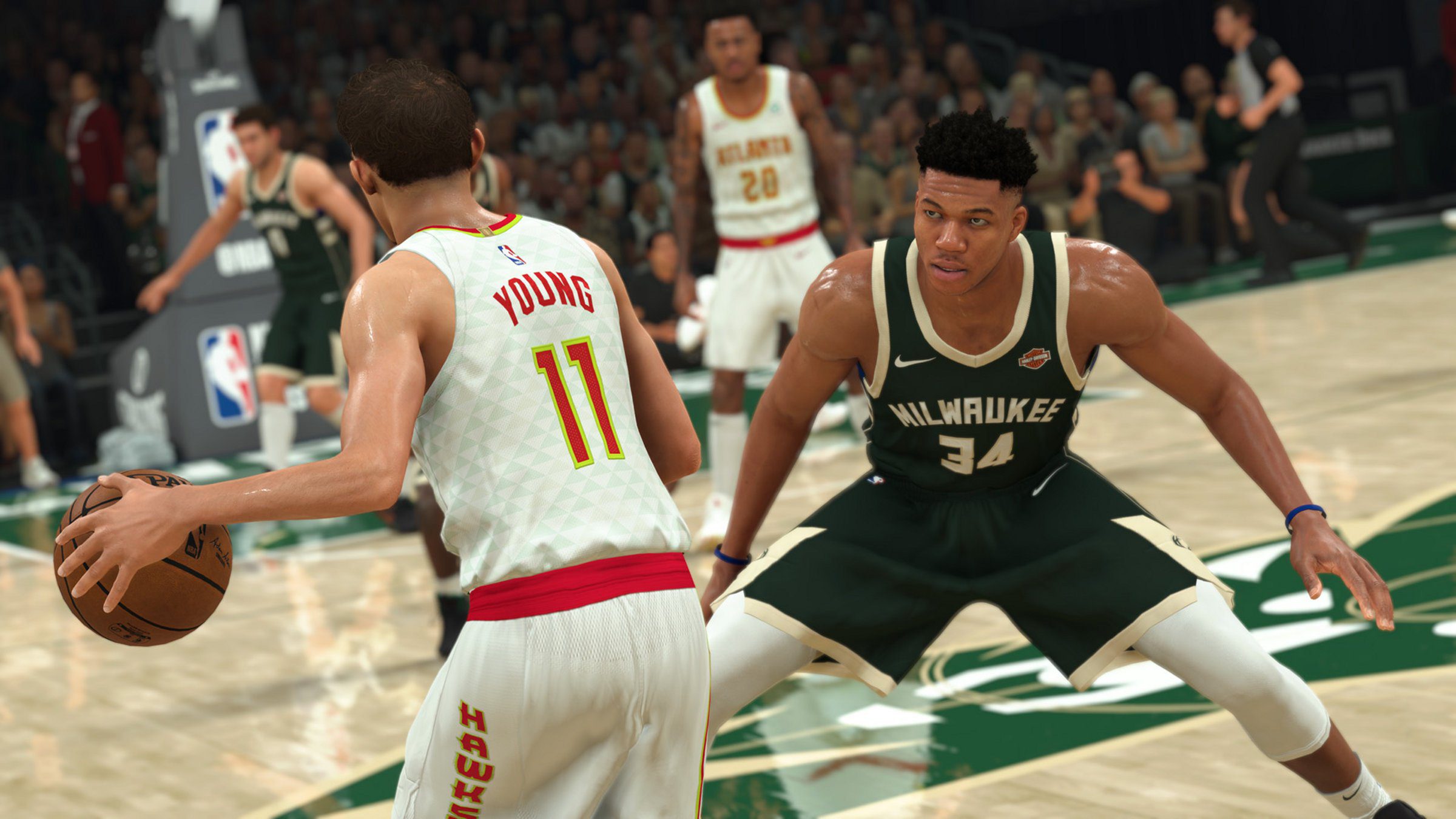 Imagine, if you will, someone who buys a PlayStation 5 this week and only has a couple of holiday 2020 games on their radar. Let’s suppose, for the sake of the exercise, that they’re going to pick up NBA 2K21 and Call of Duty: Black Ops Cold War. That’s a reasonable assumption. Those are two of the biggest games every single year.

It’s a very quick way to put yourself behind the 8-ball when it comes to next-gen storage. We already knew Call of Duty would be huge; it needs 135GB on PS5 and Xbox Series X. Now, NBA 2K21‘s file size has leaked and it similarly hits triple digits.

Redditor robo3687 had their PS5 copy of NBA 2K21 arrive a couple days early, and revealed that the box lists a minimum of 150GB reserved space on the SSD as the requirement. As 2KInsiderr points out, it’s actually 101GB on Xbox and will be about the same on PS5.

Just those two games together will eat up about 35 percent of the PS5’s usable 667GB on its 1TB SSD after accounting for the operating system (and the pre-installed Astro’s Playroom). Stupidly big file sizes are nothing new, and they’re only going to keep shooting up as developers ship more and more high-res texture packs. But, it feels kind of defeating to know that you can only install five or six games on a brand new hard drive.

It’s to the point where secondary storage is almost a requirement. It’s like the time when I was a kid and I bought a GameCube but didn’t realize that I also needed to buy a memory card. I had to go back to Target and plop down like an extra $30 just to be able to save my games. When you’re a kid, an unexpected $30 is the sort of thing that could bankrupt you for life. So, for anyone who’s already stretching their financial limitations and is annoyed that NBA 2K21 needs all the gigabytes, you have my sympathy.