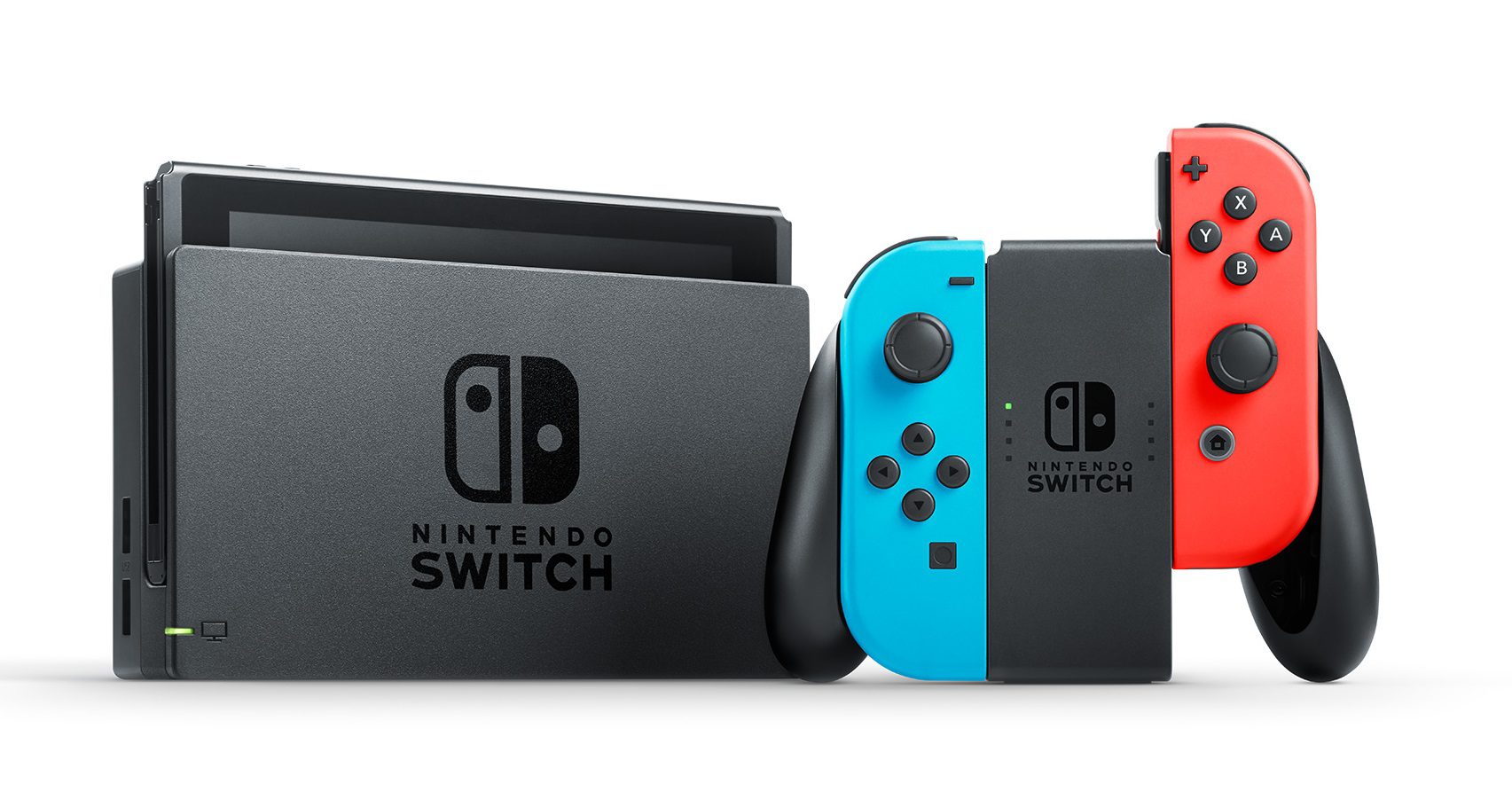 Nintendo has temporarily halted the distribution of the latest software for the Switch platform. System update 12.0.3 went live on June 7, but was made unavailable mere hours later.

A tweet from Nintendo Japan implies that the new update is incompatible with the formatting of new microSDXC cards. Other Switch users have been complaining of network disconnections and an inability to download patches for specific games. Nintendo of America declined to offer an explanation for the system update’s deletion, and has informed Switch users that the team is currently working on a fix. An alternative to system update 12.0.3 will be rolled out as soon as possible.