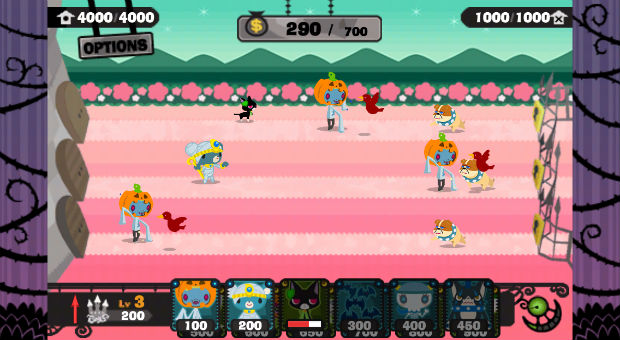 Natsume has announced its complete E3 roster for next week, and while it’s got a few high points, it’s not impressing me too much. It’s a strange mishmash of handheld games and iOS releases with a stray PSP game and Wii U property for good measure. We already broke the news about its biggest game, Harvest Moon: The Lost Valley (not to be confused with Story of Seasons) being showcased for 3DS, but that’s not all Natsume has up its sleeve. The problem is, none of what’s left sound terribly exciting. But I suppose I shall reserve judgment until after we’ve actually had some hands-on time or a proper look at the games. You never know — Natsume’s first Wii U release might be an interesting departure.

First up, we’ve got A-Train: City Simulator for 3DS. Take up the role of the head of a local transportation agency in order to make sure your fictional city’s transportation system is running as smoothly as possible. You’ll need to make sure buses, trains, and subways are on time and properly implemented to keep your citizens happy and the city moving along as efficiently as possible.

We’ve touched on End of Serenity before, the errant PSP RPG being released exclusively via the PlayStation Network, and KEMCO’s classic role-playing endeavor might be worth checking out — it’s unfortunate it’s only a PSP release, though, instead of being optimized for Vita players.

Speaking of the Vita, Reel Fishing: Master’s Challenge is up on the docket, and it might be promising. I love a good fishing game, especially if it happens to be part of the River King series. Master’s Challenge also sounds like it incorporates some RPG elements, which always make for a great fishing title.

Natsume’s first Wii U game, Alphadia Genesis, sounds like it could be a keeper, but unfortunately there aren’t any assets to go off of just yet. From the description that details a story surrounding a member of a local guild and Corone, a knight, it sounds as though it could be an RPG or a hack-and-slash — but hopefully it’s a traditional JRPG with some great-looking graphics. A girl can dream, can’t she?

The rest of the pack is a collection of iOS titles, including the newest Gabrielle game Gabrielle’s Monstous Duel, Hometown Story: Pocket (no one was waiting for that one) and a sequel to endless runner Ninja Climb, Ninja Strike. Mobile and handheld gamers should have a field day with these announcements, but they’re a little too blah for me to get any kind of hyped over. Still, I love these types of niche games, so I’m looking forward to further details.