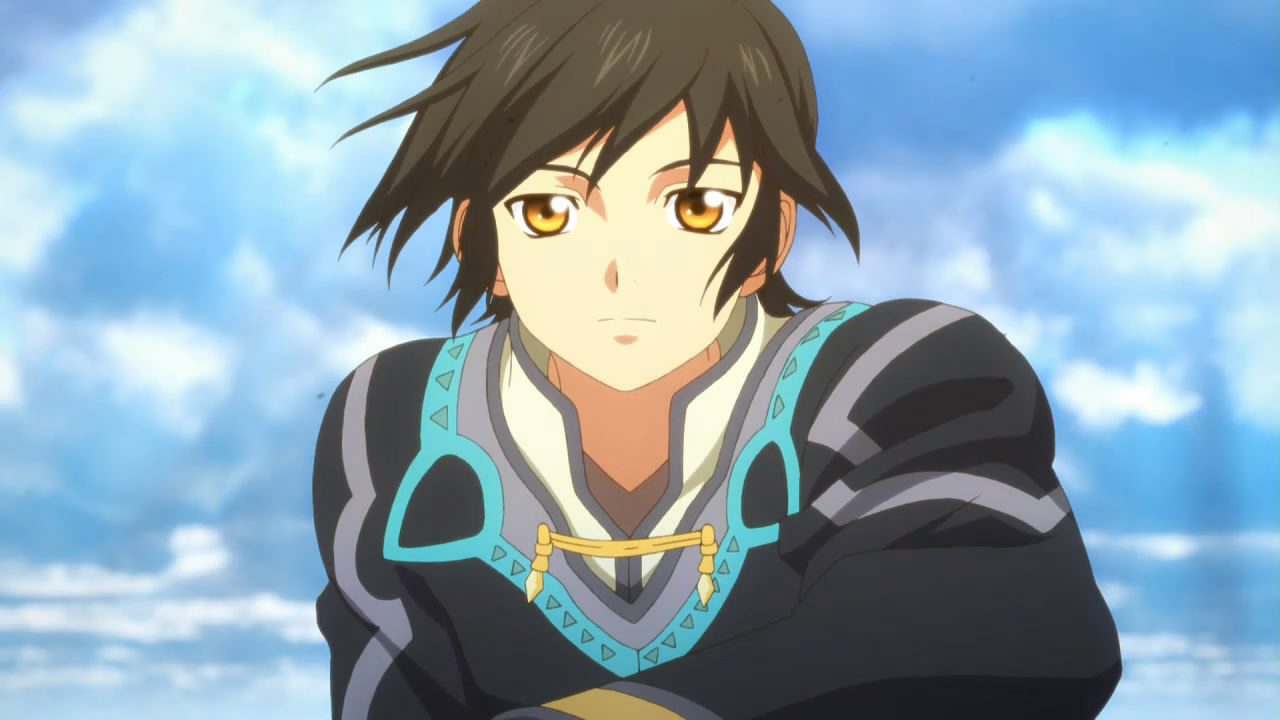 Namco Bandai simply doesn’t have the staff to bring every Tales game to Western markets. The publisher prioritizes “flagship titles” like Tales of Xillia when determining what to localize, series producer Hideo Baba told Siliconera.

“Because the number of development members we have on staff is very limited, it’s not possible to localize every single Tales title,” Baba explained. “So we have to pick and choose when deciding which parts of the Tales series we would like to bring out to the rest of the world outside Japan.”

So, don’t expect portable entries like Tales of Hearts R or Tales of Innocence R to make the jump across the Pacific anytime soon. Mobile games like Tales of Link don’t figure to see localizations either, as developmental partnerships with companies like GREE and Mobage complicate matters.

The follow-up to Tales of Xillia and high-definition remasters of Tales of Symphonia and its sequel will release in North America, Europe, and Australasia in 2014.