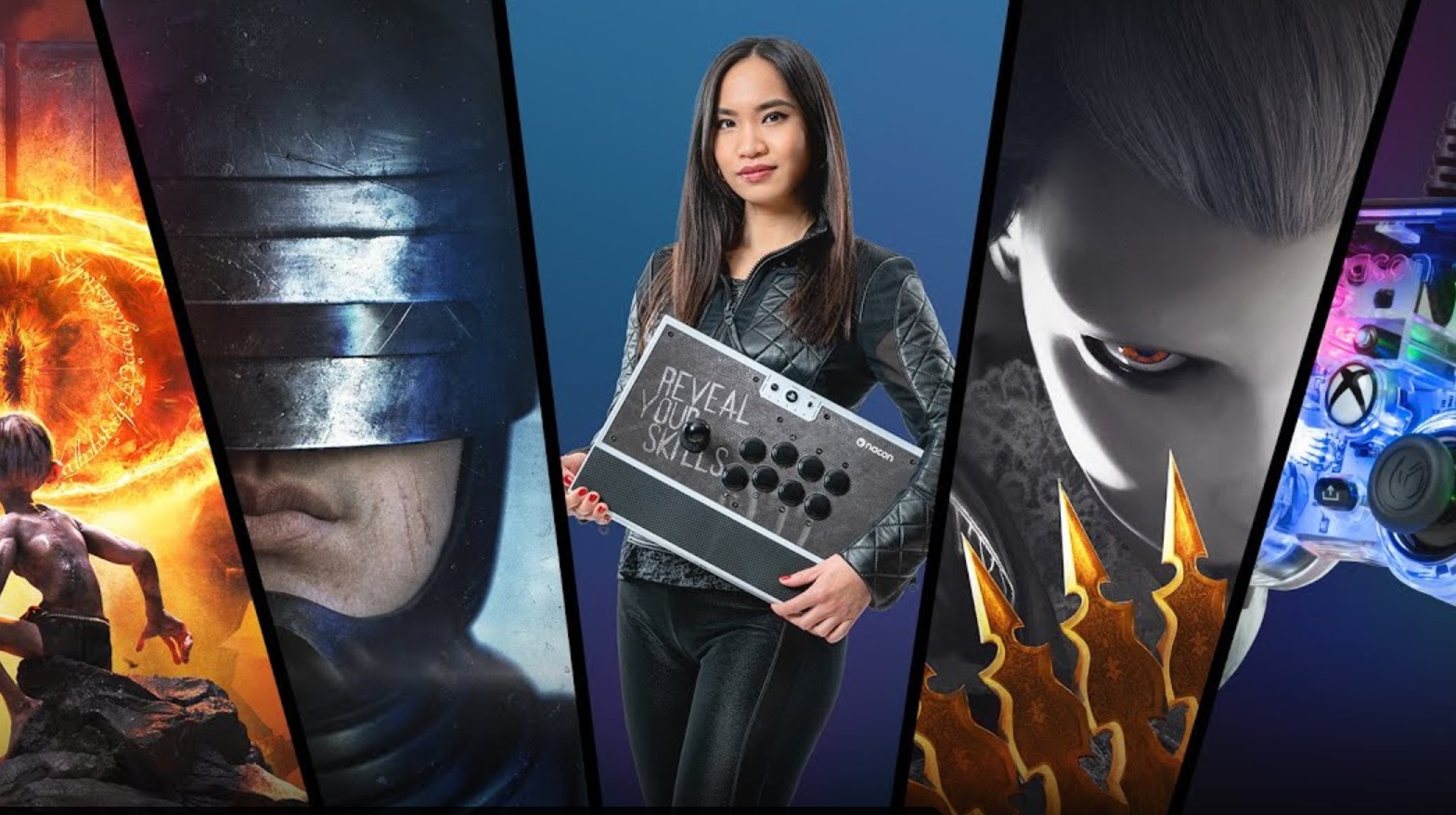 Nacon is getting set to kick off its summer Nacon Connect live stream, offering updates, trailers, and reveals pertaining to the publisher’s upcoming wares. The action will kick off in about 15 minutes’ time and is expected to run for around an hour in length. You can check out the action in the stream below.

Nacon has been pretty forthcoming about the titles it will be spotlighting during the stream. We can expect new updates on robo-revolution title Steelrising, Lord of the Rings adventure Gollum, racers Test Drive Unlimited: Solar Crown and WRC Generations, and Games Workshop’s ultra-violent sports sim Blood Bowl III. We will also be hearing about several new Xbox accessories in development in Nacon’s hardware division, including the Daija Arcade Stick and the snazzy Pro Compact Colorlight controller.

Perhaps the most intriguing title on the lineup is RoboCop: Rogue City, which was first revealed during last summer’s Nacon Connect live stream. Developed by studio Teyon of Terminator: Resistance fame, we still know so little about Alex Murphy’s latest jaunt into the digital realm. Though RoboCop, as a franchise, seems custom-designed for video games, the brand has always struggled to truly recreate the cinematic excellence of Paul Verhoeven’s 1987 classic.

While Teyon’s Terminator title admittedly left something to be desired from a gameplay standpoint, it was clear that the studio does understand the potential buried within these enduring cinematic licenses. Fingers crossed that the developer will deliver the goods with RoboCop: Rogue City, and that we’ll see some promising gameplay footage today.

Join us on Destructoid this lunchtime and we can see what’s in store. You have 15 minutes to comply.