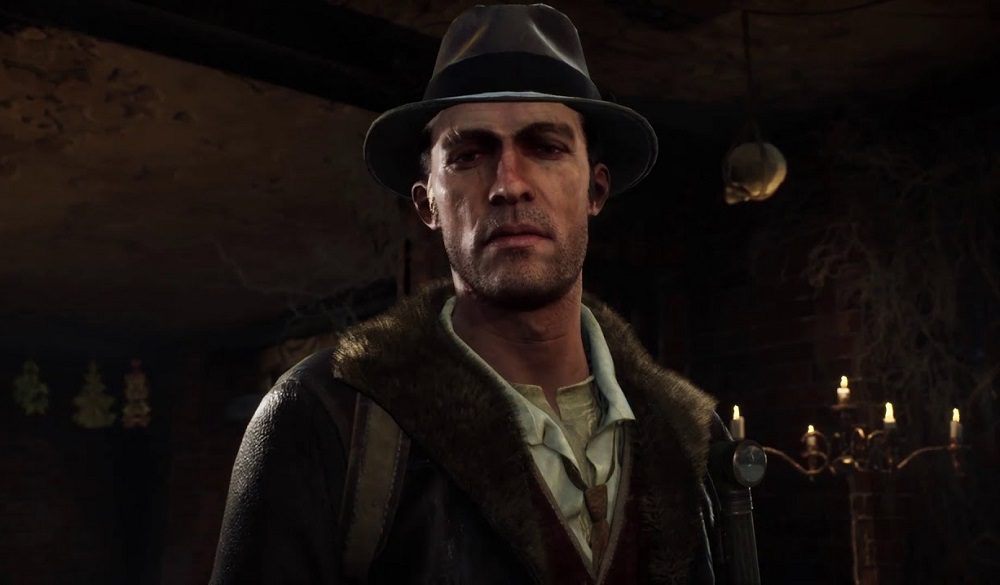 There appears to be no end in sight for the debacle surrounding Lovecraft-inspired title The Sinking City. Following the mystery-horror’s removal from Steam – triggered by a DMCA request by developer Frogwares – publisher Nacon has responded to accusations that it pirated a copy of the product from another store in order to re-sell on Valve’s platform.

“Nacon hereby wishes to set the record straight regarding these unjustified accusations,” said the French publisher. “Nacon is contractually the sole exclusive distributor of The Sinking City game on Steam. Nacon has contributed to the financing of development and the payment of royalties to Frogwares to the tune of 8.9 million euros to date (including the full payment for a version of the game for Steam), making the global investment far above 10 million euros when integrating the marketing costs. Contrary to Frogwares’ allegations, Nacon has paid all amounts due”.

Nacon goes on to address the issue of royalties, as well as Frogwares’ decision to actively discourage sales of the recent Steam edition of The Sinking City.

“Despite this blocking situation created exclusively by Frogwares, Nacon has allowed players to access the game on Steam while still expressly indicating the ownership of Frogwares’ rights to the game. Frogwares will also receive the royalties generated by Steam sales. By encouraging the gaming community via Twitter not to buy the game on Steam, Frogwares is once again sabotaging our investments in the game. Nacon obviously regrets this conflict, for which it is not responsible, and for which it did everything possible to avoid”.

This latest statement is just another step forward in an increasingly combustible situation regarding numerous disputes as it pertains to the development, ownership, and sale of The Sinking City. As each party projects new statements and takes active steps toward laying claim to the psychological horror title, it seems ever more clear that the situation is once again headed toward legal proceedings – an option that Nacon hints at in its new statement.

“Nacon reserves the right to take legal action against Frogwares for its aggressive and prejudicial comments,” closes the publisher. “Frogwares has been careful not to indicate that all court decisions in the dispute between Nacon and Frogwares have thus far been favorable to Nacon.”