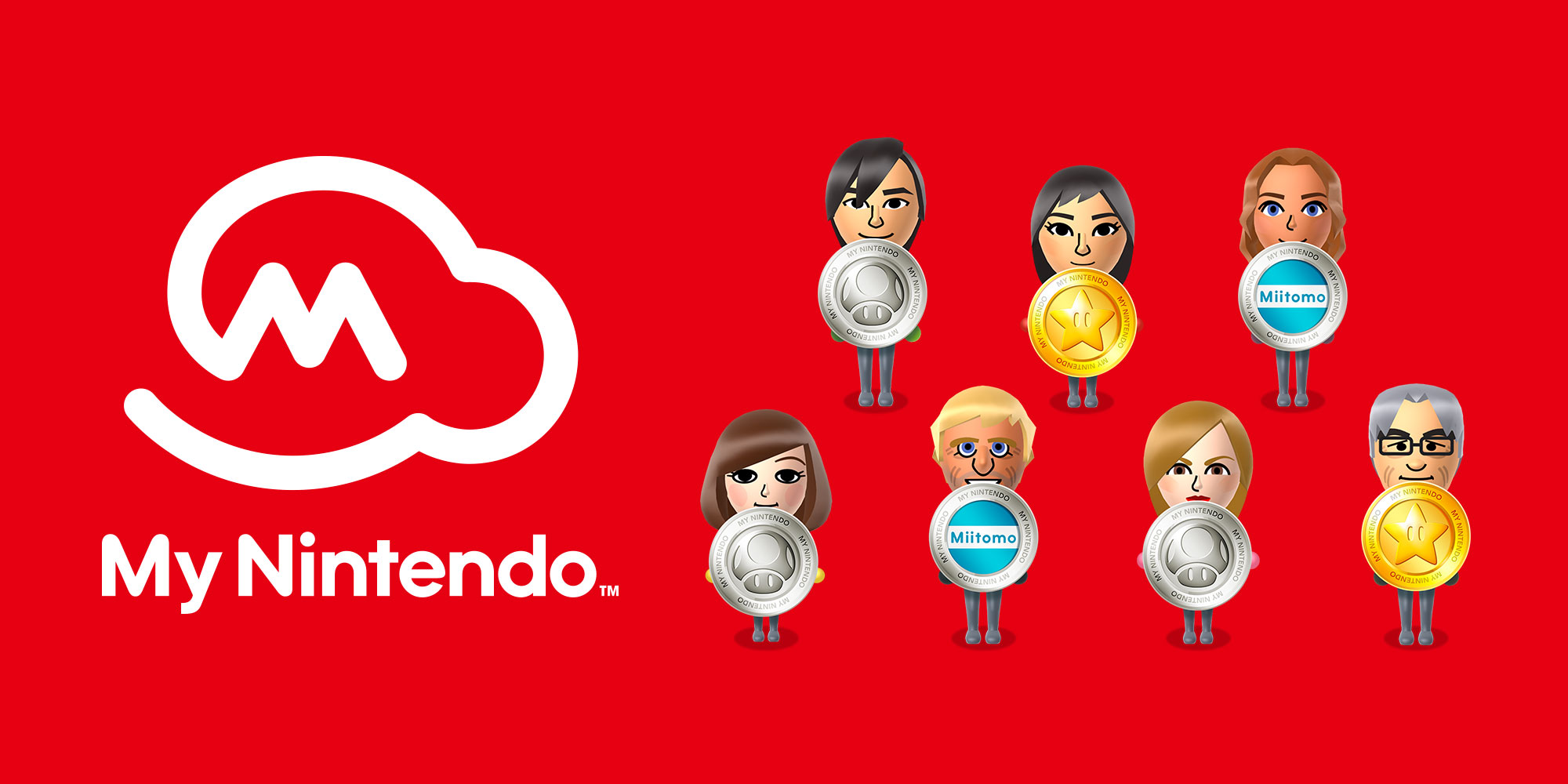 Excited for My Nintendo yet? Guys, where’d you go?

Initially, the program started off like it was going to get interesting. It wasn’t as fun as Club Nintendo, and the six month expiration time for coins was a bummer, but it had hope. Miitomo wasn’t a complete ghost town yet, and it had the promise of Twilight Princess Picross, which was actually pretty good (and is now available indefinitely).

But once people grabbed those initial rewards and stopped playing Miitomo, everything stagnated. There’s basically nothing available, and the Gold system, based on purchases from the eShop, is pitifully uneven. So without further ado, I present the new discounts as of this week for My Nintendo below.

They’re…underwhelming. I really wish Nintendo opted to give us say, the new Miiverse games for free with coins, or something. Maybe in true Nintendo fashion they’ll let it stagnate, relaunch it with the Switch next year, then abandon it again.